Sony had an extremely busy 2012. Halfway through the year the RX100 arrived. Then there was the A99 and towards the end of the year the first full frame compact was born in the form of the Sony RX1 – a camera we’ve recently reviewed and can be found in the current What Digital Camera January issue.

Sony, much like Olympus, is rumoured to be launching only compact cameras at CES this year and there’s no talk of any CSCs or DSLTs. Which compact camera models Sony will be refreshing is yet to be known so we’ll have to be patient and wait to find out – presumably at a press conference on the 7th December when most of the manufacturers unveil their latest innovations to the press, a day before the show officially starts. 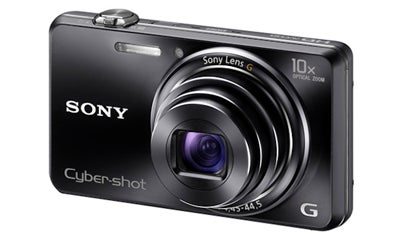 Rumours suggest Sony may refresh their compact range at CES this year. There are no talks however of the company releasing a new Compact System Camera or DSLT.

There has been very little talk of new lenses arriving for the NEX system so it could potentially be one of the quieter years for Sony at CES 2013.