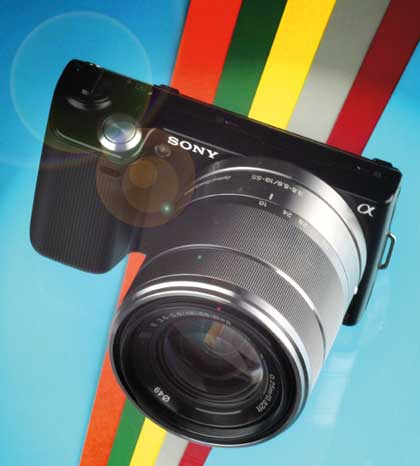 Last year will be remembered as the year when the Compact System Camera market came of age and sat itself firmly at the serious photographer’s table. When Sony chose to join the party, it did so by introducing the best of the bunch so far. 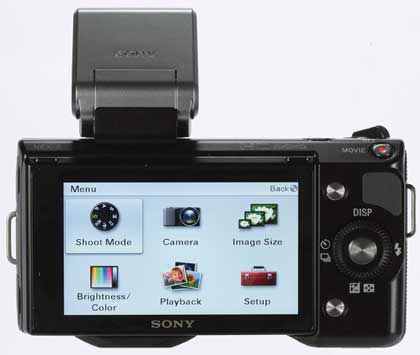 As the world’s smallest interchangeable-lens camera on debut, the NEX-5 genuinely feels like a compact when you’re holding it. However, this ably conceals a plethora of high-end features. Not only can you alter the lens to suit, but you can also make the most of an APS-C sized CMOS sensor, 1080i HD video and an accessory port for expansion of the camera system. The NEX-5 doesn’t just impress on paper, however, as image quality is truly class-leading. Even at the high-ISO levels of 6400 and 12,800, the images are first class.

The whole package is what could be described as a ‘game-changer’ and, as such, it’s a worthy winner of our product of the year.