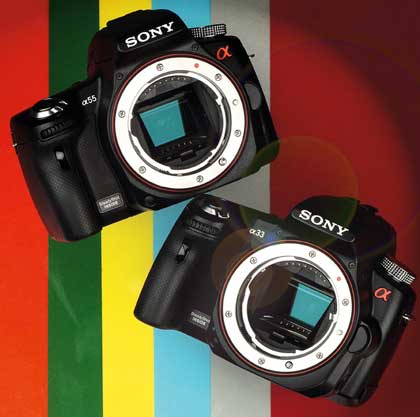 It’s fair to say that 2010 has been the year that 3D has finally taken off and reached a mainstream audience. 3D TVs started to become widely available, while Sky also launched a 3D channel to cater to the new audience. Photography, as always, is at the forefront of this technological innovation, with Fujifilm launching the second of its dedicated 3D cameras this year. Sony also joined in by adding 3D to its Sweep Panorama shooting mode.

However, it’s away from 3D that we look for the winner of the Innovation category. Both the new A33 and A55 cameras feature new SLT mirror technology that promises to herald a new era of functionality. SLT stands for Single Lens Translucent mirror technology and opens up a range of photographic possibilities: the translucent mirror enables high continuous shooting rates (7fps and 10fps respectively in the case of these two models) as well as ultra-fast phase detection autofocus during live view. Finally, the mirror technology allows 100% frame coverage in both the electronic viewfinder and LCD screen. Overall, it’s a great example of a camera manufacturer pushing the boundaries of design and a very worthy winner of the award. 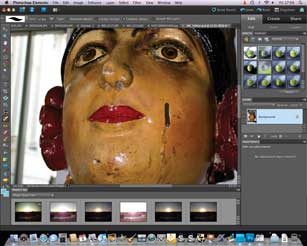