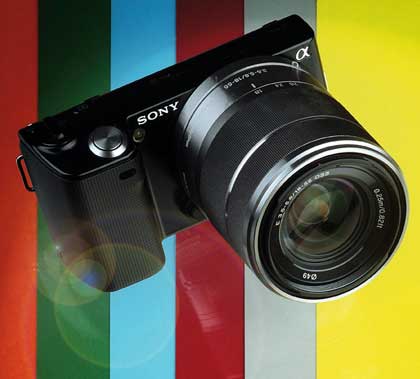 If 2009 was the year in which the Compact System Camera – or Micro System Camera as we previously labelled it – took off, then 2010 will be remembered as the year that it threatened to take over completely. While the market comprised of a mere three models previously, by the end of 2010 there were almost five times that amount available, with two more major manufacturers entering the fray with impressive new additions.

The current strength of the market is such that a decision on an overall best model was a lot tougher than last year, but at the end of the day it is one of the manufacturing newcomers that takes the crown. With its class-leading images and true compact-esque body, the Sony NEX-5 epitomises everything the Compact System Camera stands for, and with a recent firmware fix answering many potential reservations we had about the model, it is the standout model in a now truly impressive category. 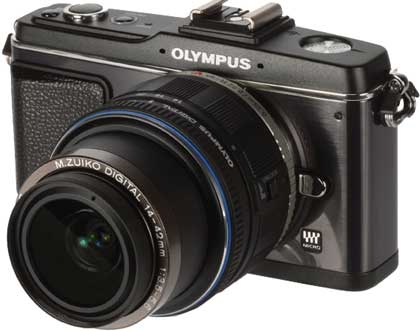