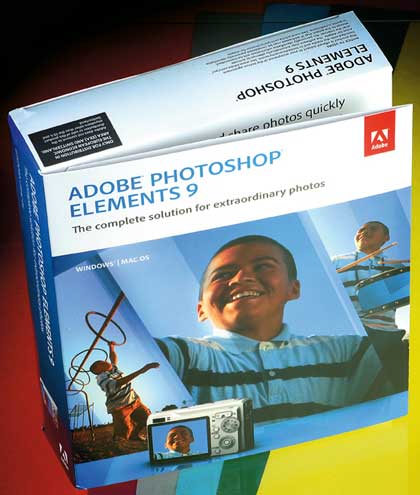 2010 will be remembered as the year that Microsoft finally, for the first time in several generations of the software, got Windows right. Not only does Windows 7 look good, but it brought improved functionality, a stripped-down install and, most of all, stability where it was once lacking.

While Microsoft was fixing its software, Adobe was enhancing its own and adding more features as always. Photoshop Elements 8 impressed us so much last year that it not only scooped a WDC Gold Award but was also named software of the year, and Elements 9 has repeated the trick. Elements 9 serves as a ‘lite’ version of the excellent, although rather pricey, Photoshop CS5, and as such offers a range of new features in relation to its predecessor. Content Aware Fill, Photo FX filters, Guided Edits and Photomerge Exposure all feature, and serve to make Elements 9, once again, the best value for money photo-editing suite on the market.