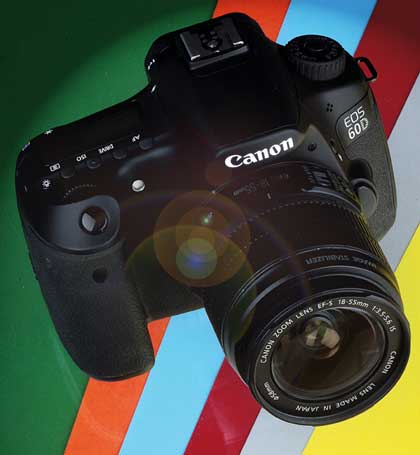 The Canon EOS 60D ticks all of the boxes when it comes to the mid-range DSLR category. This new release was never going to have an easy task in replacing the popular 50D, but it succeeded with flying colours. A specification including a vari-angle screen, Full HD 1080p video and an 18MP CMOS sensor is enough to make any enthusiast photgrapher happy. Where the camera really excels, however, is creating a very real bridge between the EOS 550D and the EOS 7D, both in functionality and price – it offers many of the features of its bigger brother, while holding just enough back to meet a lower price-point.

Honourable mentions go to the 60D’s little brother, the 550D, as well as the Sony Alpha A550, but in terms of a winner the 60D is an easy choice. 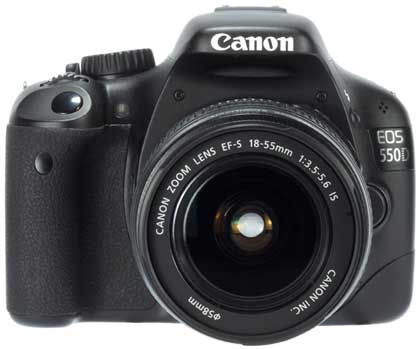 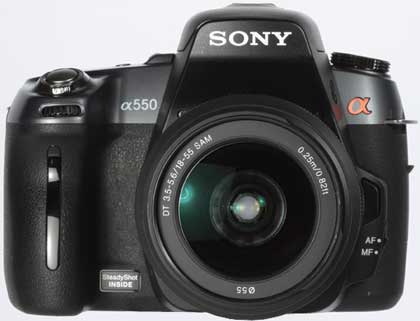