The Sony RX1R produces almost identical results to the RX1, with one major difference. Without the anti-aliasing filter, the RX1R resolves more detail than the standard camera. 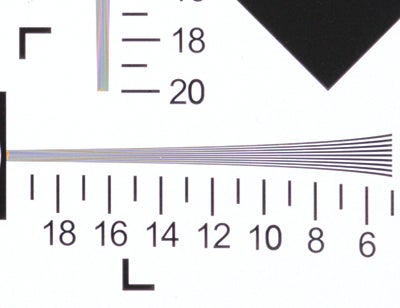 The Sony RX1R resolved 30 lines per millimeter on our resolution chart at ISO 200. The original Sony RX1 resolves 28 lines per millimeter at ISO 200. 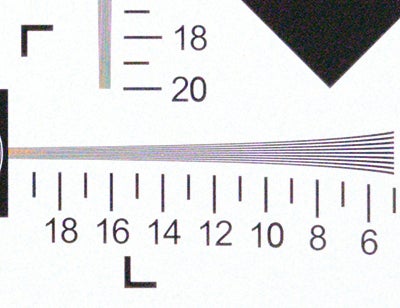 The Sony RX1R resolves an impressive 28 lines per millimeter at ISO 6400. 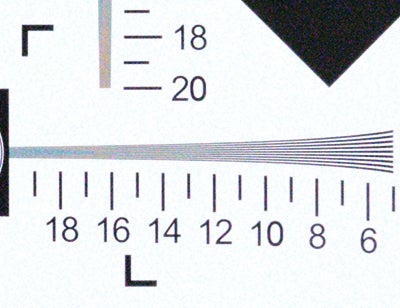 Anything more than a slight nudge to the sharpness slider was actually too much. Whether or not you will appreciate this difference will really depend on what you do with your images. If you regularly make large prints, then the differences in the details will be noticeable, but anything up to around A4 in size and it will be difficult to see much difference between the RX1R and the original RX1.