Sony was quite open at the launch of the RX1R saying that moiré patterning could be an issue with the camera, but whether or not it will affect your images would depend entirely on the type of photography you do. 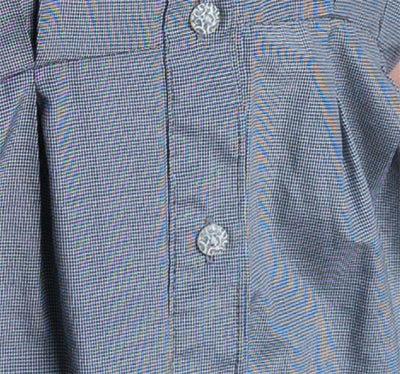 An example of Moiré patterning as captured on the Sony RX1R.

Whilst I was shooting documentary street photography and landscape images I encountered little moiré patterning and it was only noticeable if you really searched for it. That is not to say you won’t encounter it when taking these types of shots, just that it shouldn’t be a concern and it is generally easily removed or reduced in Adobe Photoshop Lightroom. 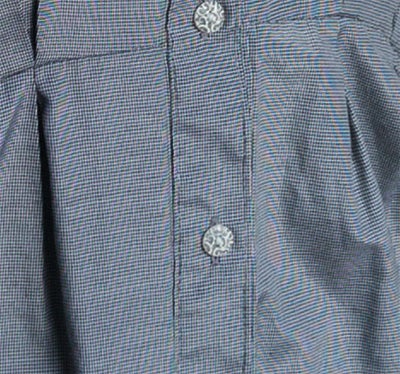 Moiré patterning is less noticeable in the images produced by the original Sony RX1.

When shooting specifically to see if moiré patterning affected the Sony RX1R more than the RX1, I found it far more noticeable and easy to create. Photographing a dress with a hounds-tooth check pattern with the RX1R created a rainbow of swirled moiré patterning almost all over the dress. Again, I found that I could reduce this in Adobe Lightroom 5, but couldn’t remove it altogether, however this is an extreme example. 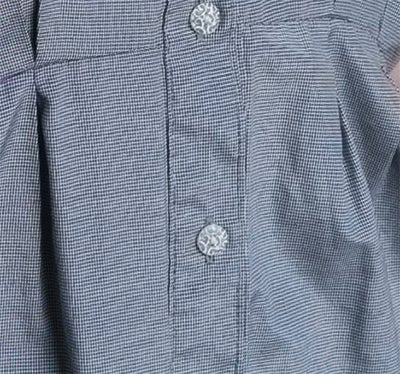 Signs of Moiré were reduced in the Sony RX1R’s images using Adobe Lightroom 5.

It’s probably worth noting that the RX1 also showed some patterning, but it was softer and far less frequent.