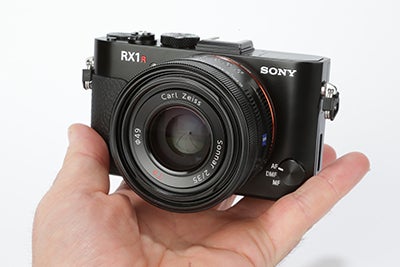 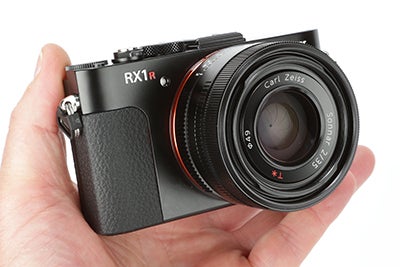 Moiré patterning occurs when two linear grids are overlapped out of alignment with each other. It can be commonly seen when grid mesh of net curtains overlaps, creating a new concentric pattern to appear. The same thing occurs when the grid array of a digital camera sensor photographs a similar linear pattern, such as a tightly woven fabric, or intricate brickwork on a building, but we’ll cover more on this later. 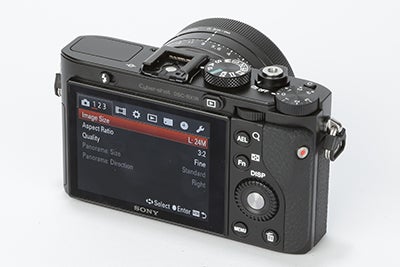 Interestingly, the Sony RX1R will cost exactly the same as the standard RX1. This is significant as we’ve seen other manufacturers charge a slight premium for versions of their cameras without an anti-aliasing filter. Given that the RX1 costs £2,600, the fact that there will be no premium to be paid for the new model is a blessing, the RX1 costs enough already.