As stated, the new Sony RX1R is virtually identical to its older sibling, the RX1, so we won’t dwell too much on the features of the camera. Both cameras use a 24.3-million-pixel full frame Exmor CMOS sensor, with the RX1R lacking the anti-aliasing filter of the RX1. 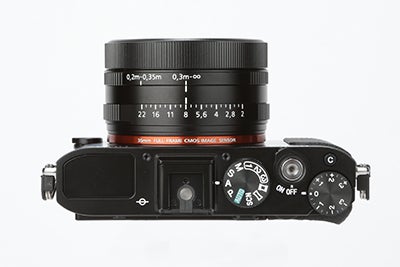 A Sony Bionz processor controls the camera’s image processing and camera operations, allowing images to be saved as either Raw or JPEG files. The combination of processor and sensor also allows for an impressive sensitivity range of ISO 100-25,600, extendable to ISO 50. In addition to this there is a multi-frame noise reduction, which combines a short burst of images into a single frame. In this mode the sensitivity can be increased to ISO 102,400. 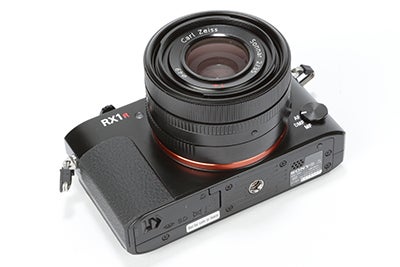 Of course the other key feature of the Sony RX1R is its fixed Carl Zeiss Sonnar T* 35mm f/2 lens. When we used this lens in our test of the RX1 we found that it produced superb images, which is one of the many reasons  that the RX1 rated so highly in its previous review.