Besides the addition of an “R” to the camera’s designation, the Sony RX1R is identical to the RX1, with both cameras having an extremely well built metal body.

On the camera’s  top plate sits a multi-interface hotshoe that allows a flashgun, or either Sony’s optical or electronic viewfinders to be attached. 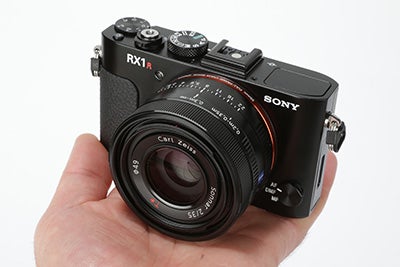 Overall, the Sony RX1R handles excellently, with a simple button arrangement, and equally easy to use on-screen menu. The exposure compensation dial makes it quick to adjust exposures and having an aperture ring on the lens helps to recreate the feeling of using a more traditional film camera, particularly when the optical viewfinder is also being used. 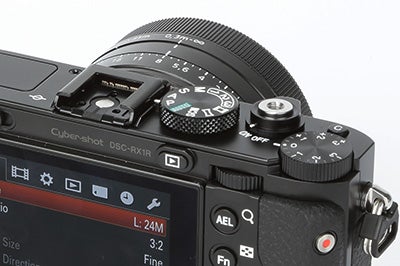 There is an electronic motor-driven focusing ring on the Sony RX1’s lens as well, and manual focusing is aided by display magnification and also focus peaking. Another nice touch that enthusiasts will appreciate is the traditional remote release screw thread on the shutter button.