The number of Nikon interchangeable lenses, including those produced for the Nikon 1 system, has reached 80 million in the space of 54 years. 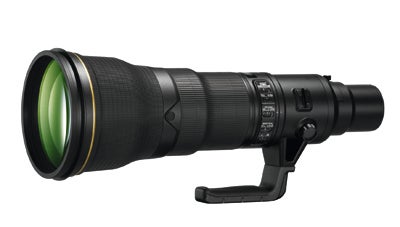 At the beginning of November 2012, the total production of NIKKOR lenses for Nikon SLR cameras had reached seventy-five million and in the seven months since then the company has produced a further five million optics to take the total number above and beyond the eighty million mark.