Our Essential Guide To Viewfinders And Rear Displays- Electronic Viewfinders 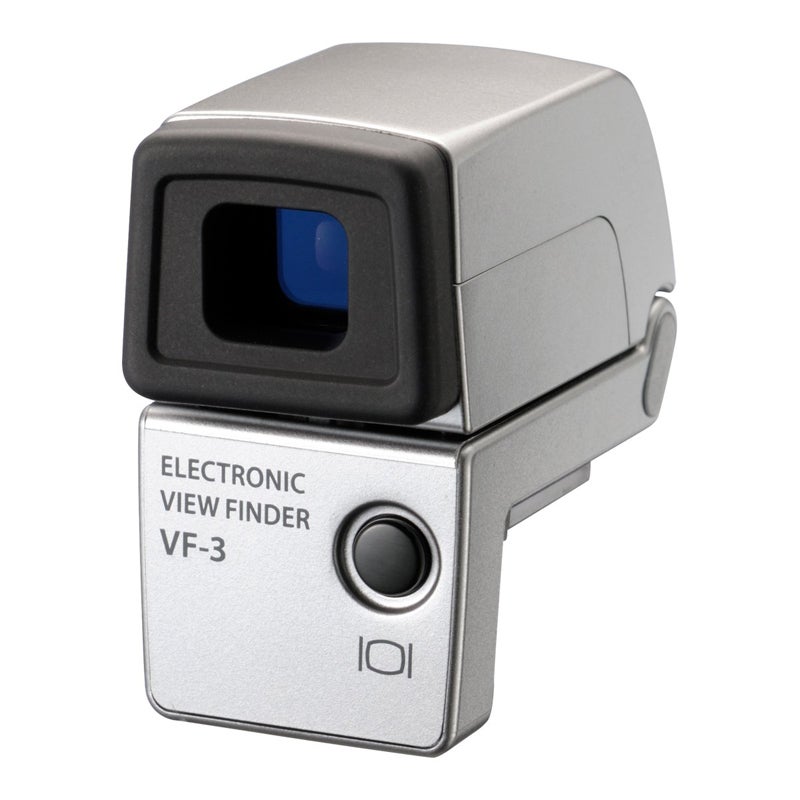 Electronic viewfinders have really come of age in the past few years. Whereas they used to be largely derided for producing small, low-resolution images with washed-out colour, modern EVFs are perfectly capable of delivering a big, vibrant and impressively sharp view.

The primary benefits of using an EVF rather than an optical viewfinder include 100% frame coverage, an enlarged viewfinder window, amplified viewfinder brightness in poor light, viewfinder-displayed shooting information, and faster continuous shooting speeds. Disadvantages include a distinct lack of sharpness on cheaper models, along with the propensity to flicker in poor light. Slower refresh rates on cheaper models can also make it tricky to capture fast-moving subjects, while they can also be a major drain of battery life.

Many superzoom cameras come equipped with an EVF, although quality can often be an issue on cheaper models. If you’re specifically after a DSLR but would prefer to use an EVF, then Sony’s innovative SLT (Single Lens Translucent) range is well worth a look. Strictly speaking Sony SLT cameras aren’t technically DSLRs at all because they use a semi-translucent mirror that’s fixed in place rather than a hinged silver-backed mirror, however to all other intents and purposes they look, feel and operate in exactly the same way regular DSLRs do. The EVFs used in the SLT range are also some of the very best around too, with impressively sharp 2.36m-dot displays in some models.