Our Essential Guide To Viewfinders And Rear Displays- LCD Displays 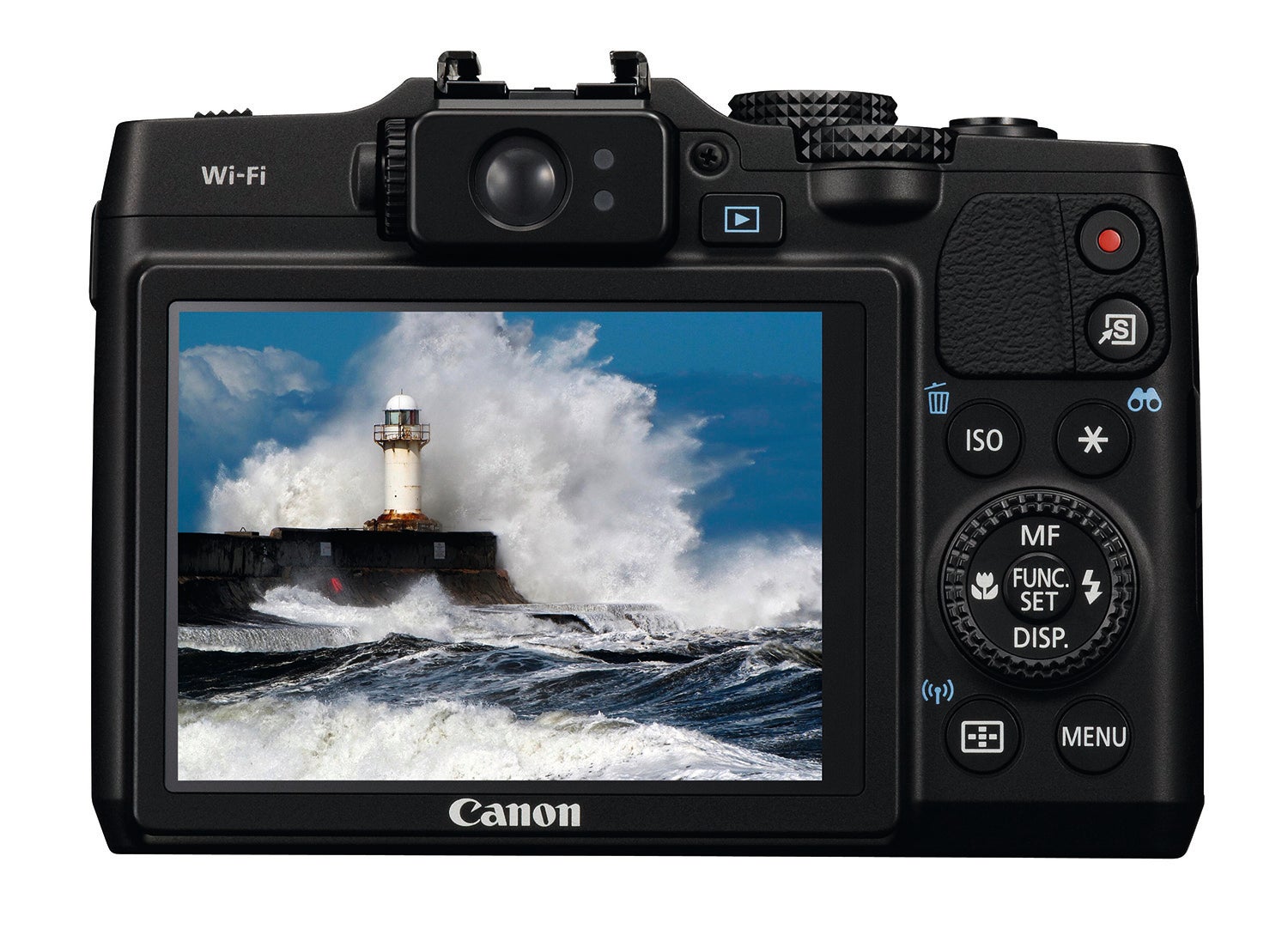 Rear LCD displays are common to all digital cameras these days, although their size and quality does, of course, differ wildly between the various manufacturers and models.

When comparing models the first thing to take note of is screen size, which is measured as a diagonal line from one corner to the other. The very cheapest compacts tend to come with a 2.7in screen, however spend a little more and you can expect a 3in screen. This has pretty much become a standard display size, not only for compacts but also for Compact System Cameras and DSLRs. That said, some manufacturers have recently begun to introduce larger 3.2in screens into their DSLR ranges – it’ll be interesting to see if other manufacturers follow suit.

While a bigger display is certainly desirable, resolution is arguably much more important. Rear LCD displays usually offer one of three common resolutions: 230k dots, 460k dots, and 921k dots or more. Cheap budget compacts tend to come with 230k-dot displays and while this is fine for day-to-day use, captured images won’t look particularly sharp or detailed when you view them on your camera.

Making the step up to a 460k-dot resolution results in a much clearer, sharper image. At this resolution you should have little problem reviewing your images, or indeed showing them off to others. Likewise, at 921k dots and higher, images will look impressively sharp with lots of fine detail clearly visible – especially if you zoom in a little on the images. As a general rule though, the jump in quality from 230k dots to 460k dots is more noticeable than the step up from 460k dots to 921k dots or more.

All digital camera displays presently use LCD technology as this provides the most accurate colour reproduction. Manufacturers have invented plenty of fancy names for their various display technologies with many offering their own noticeable traits. Sony’s TruBlack display technology, for example, ramps up contrast levels while Canon’s PureColour displays are noticeably vibrant.

AMOLED displays are all but non-existent for the simple reason that they oversaturate colour and produce undesirable green and purple hues. Be sure to read our individual camera reviews closely as it’s not unknown for some displays – usually those fitted to cheaper cameras – to have white balance issues, or to produce undesirable colour hues, though this is thankfully increasingly rare.