The heart of the camera is one area where both cameras share similarities despite the Canon EOS 100D being significantly smaller than its bigger cousin. We’ll touch on the size and weight of the cameras in more detail shortly, but to overcome the reduction in size, Canon redesigned the sensor unit of the EOS 100D to make it smaller and fit within the confines of the 100D’s body. 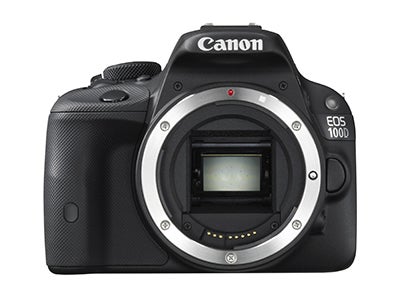 Both the 100D and 700D feature an 18MP APS-C sized hybrid AF II CMOS sensor that has an output size of 5184×3456 pixels. With both cameras using the same sensor, it’s no great surprise to find that both also offer the same ISO sensitivity range. The native ISO range runs from ISO 100 to 12,800 with the option to then expand this further to an equivalent setting of ISO 25,600. 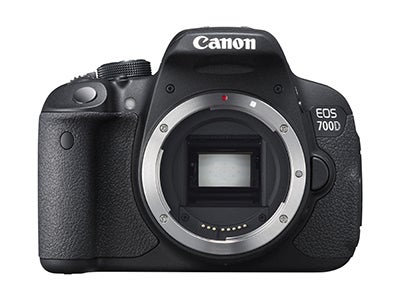 Inspecting the test images from both cameras revealed an identical set of results and there isn’t one that’s better than the other when it comes to the images that they produce. The 63-zone SPC metering system that both cameras adopt from previous Canon DSLRs such as the EOS 600D, 650D and 7D produces excellent exposures, with no apparent signs of either camera underexposing or overexposing. Both cameras also provide an Auto Lighting Optimizer, which can be used to retain as detail in highlight and shadowed areas, with three settings available – low, standard or high. 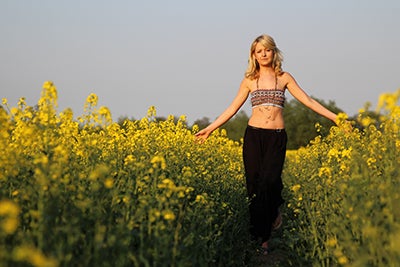 Colours from the 100D and 700D are just as you’d expect – neutral with no sign of colour cast. Auto white balance has a tendency to lean towards cooler and more neutral tones, so if you’d like your shots to be slightly warmer than they appear at the capture stage you may like to apply a low-opacity warming filter in Photoshop, or alternatively experiment with some of the in-built creative filters both cameras offer.

The performance from the 18MP sensor on both cameras is very respectable at high ISO. Colour noise does start to become an issue at ISO 1600 and above, though don’t be put off by this as it’s very easily taken care of provided you shoot in Raw. Take control of the Colour slider that’s listed beneath the detail tab and you’ll soon remove any colour noise to make it less distinct when shots are inspected under close scrutiny.

ISO 6400 is the limit at which we’d happily push the sensitivity to on a frequent basis. At ISO 12,800 softness is recognizable without zooming into images, so we’d advise to stay clear of the highest two sensitivity settings for the best results in low-light situations. 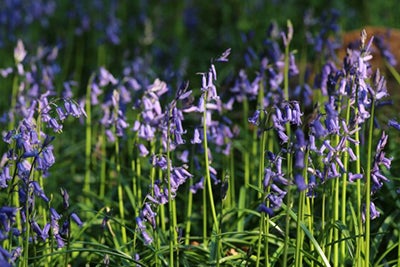 To read our full report on the 100D’s and 700D’s image quality performances, head to our Canon EOS 100D review and Canon EOS 700D review.