Two of the greatest differences between these two cameras are their size and weight. The EOS 100D manages to shed all the weight and bulk that we associate with DSLRs to make it a slenderer model by comparison. The greatest achievement has been able to shed this bulk without having to modify the Canon EF-S lens mount. The 100D and 700D both feature the EF-S lens mount, making them compatible with Canon’s vast range of EF-S and EF lenses. 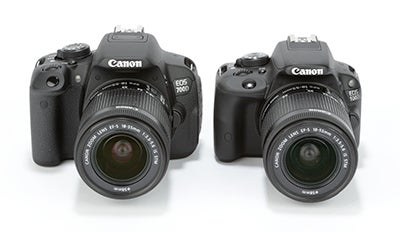 Whereas the 700D’s footprint measures 133.1 x 99.8 x 78.8mm, the EOS 100D is approximately 30% smaller and 10% thinner, which equates to a lot when they’re compared side-by-side. The 100D measures 116.8 x 90.7 x 69.4mm and has an advantage in that it’s much lighter too. The smaller body combined with the aluminum alloy and polycarbonate resin with carbon and glass fiber materials make it the lightest DSLR ever made at the time of writing. 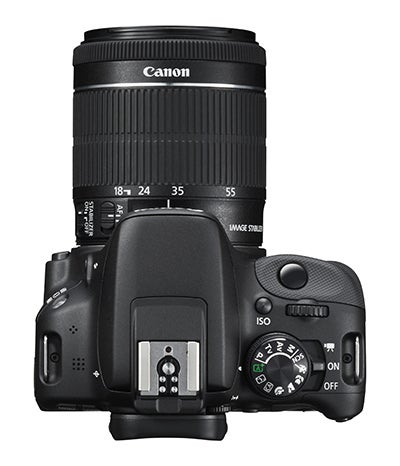 The downside to its small size is the affect it has on handling. Though the 100D is a huge improvement on entry-level DSLRs, such as the EOS 1100D, the nature of its small size means your little finger has a tendency to drop off the bottom of the hand grip, whereas there’s more for you to wrap your fingers around on the 700D. 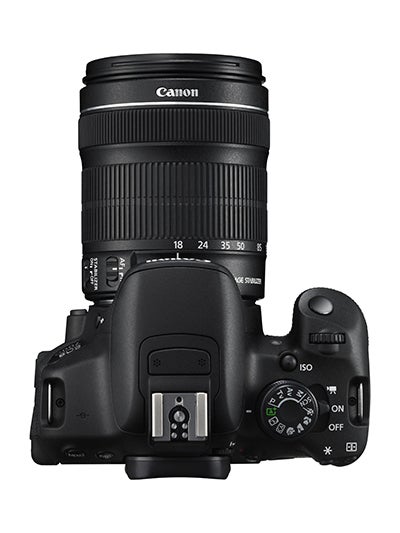 The 100D is also 30% lighter than the 700D. Body only, the Canon EOS 100D weighs a mere 407g body only with a battery and SD card inserted. The 700D weighs 580g body only in comparison. Those looking to travel light may prefer the weight benefits that the 100D has to offer and even by Compact System Camera standards, it’s a light camera to carry.