Canon has recently renewed its range of DSLRs in its EOS for beginners range with the launch of the Canon EOS 100D and Canon EOS 700D. Arriving at the same time, the Canon EOS 100D slots into the lineup above the entry-level EOS 1100D, whereas the Canon EOS 700D is the direct replacement model for the Canon EOS 650D. On paper, the specifications of the two cameras look similar and there are only a few pounds to separate them in terms of price. This asks the question; which camera makes the better long-term investment? To give you a clearer idea of similarities and differences between these two cameras and to help you decide on which to choose, we’ve picked out the main talking points. 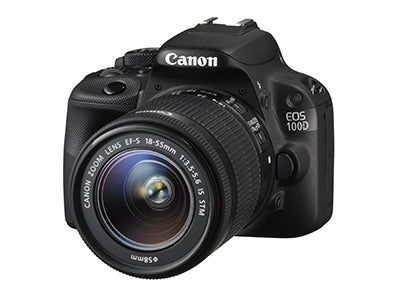 For those looking at these cameras as upgrade options, the kit lens bundle won’t be necessary and the body-only price is the more tempting. The EOS 100D cost around £320 body-only at the time of writing and this compares to £420 for the EOS 700D. 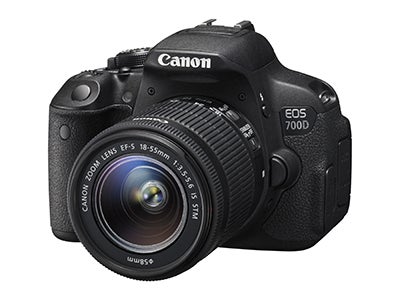 So as it stands, the pricing of the two cameras is quite similar and that leads us on to answer the question; which of these two offers the better set of features, handling, performance and image quality? Check out the next few pages where we disclose this in more detail.