If you’re under the impression the 9-point AF system as used by the 100D is the same as the 700D’s you’re mistaken. Although the focus system on both cameras is identified as the TTL-CT-SIR with a CMOS sensor, the 700D features 9 cross-type AF points, whereas the 100D only has one in the centre.

For those who may be unaware of the differences, cross-type AF points are known to be more sensitive and accurate when it comes to AF acquisition. The EOS 700D makes the better choice if you demand the best AF performance for the money. 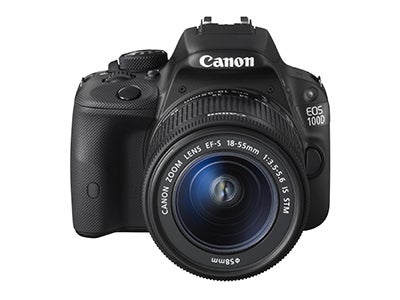 Both DSLRs also support touch AF, which enables you to touch the screen in Live View mode to ensure your AF point directly covers the subject you’re photographing. The other good news is that both the 100D and 700D offer continuous autofocus when recording HD video. The 18-55mm kit lens is also the STM variety, meaning it operates silently to ensure the microphone does not pick up whirring noises of the lens operating when the camera is recording. 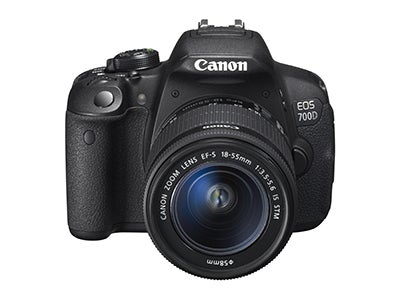