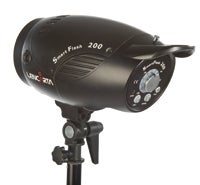 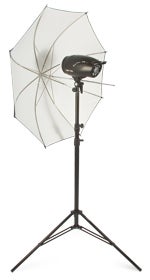 Lencarta was the big surprise of the group. At £270 it’s the cheapest kit here (though you don’t get any softboxes) yet the stylishly designed heads look and feel so much more expensive, despite being made from polycarbonate rather than metal (which has no bearing on the performance). Despite the price the specs are impressive – fan cooling, fast recycling and the fastest flash duration of the group (1/1800sec). The stands are the sturdiest of the bunch too and are spring-loaded to protect the head if dropped. You even get a radio trigger for the camera, though it was missing from our review kit so we couldn’t test it.

In Use
The back panel of the SmartFlash glows orange so you can see it’s on. The power ratio dial covers a four-stop range steplessly. Flash output was consistent during our test and the recycling time was quick, though the confirmation beep is so quiet you may not hear it in a noisy environment. In addition to Lencarta’s wide range of well-made accessories (14 softboxes alone, starting at £56 for the 40cm model) you can attach any S bayonet fit modifiers, such as those from Bowens.

Verdict
The Lencarta Smartflash is a much better flash head than its price would lead you to believe. Well made, stylish, well-specified and with impeccable performance. You won’t find a better kit for under £300. If you prefer softboxes you can get the three-head, two-softbox kit instead for a remarkable £400. 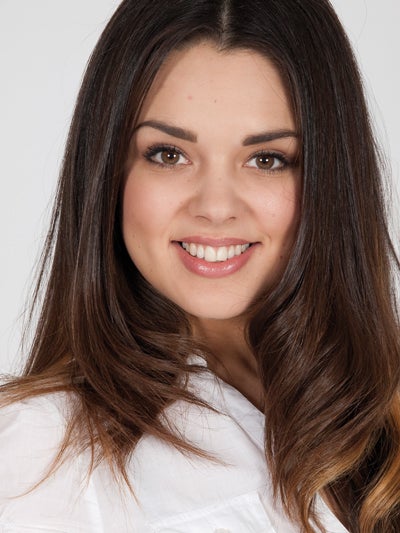