Nikon 1 J4 Review - The Nikon 1 J4 is the latest 1 series addition and arrives with a host of impressive shooting speeds as well as a newly-developed sensor. 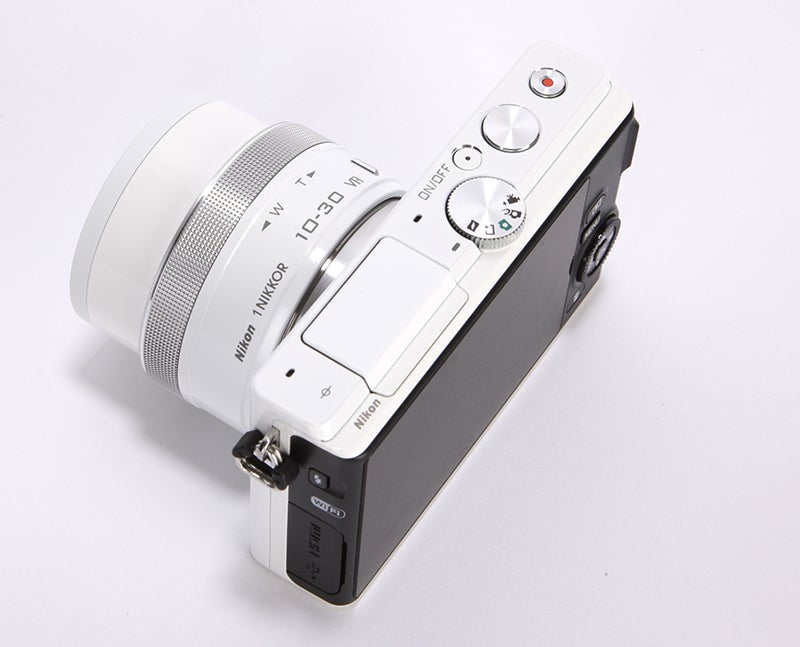 While the J4 impresses both on paper and in the hand, unfortunately when it comes to the cameras general performance the situation isn’t quite as rosy.

One of the most noticeable disappointments is the shutter. As a by-product of the electronic shutter, it’s really quite difficult to discern whether or not the camera is actually taking any pictures.

The camera features quite a shallow shutter button, and when it’s pressed down the screen itself gives no indication of images being captured and there’s no shot counter meaning you’re never sure if you’ve actually captured an image.

There is the option to leave on an electronic shutter release sound, although this feels more like a quick fix than a genuine solution. 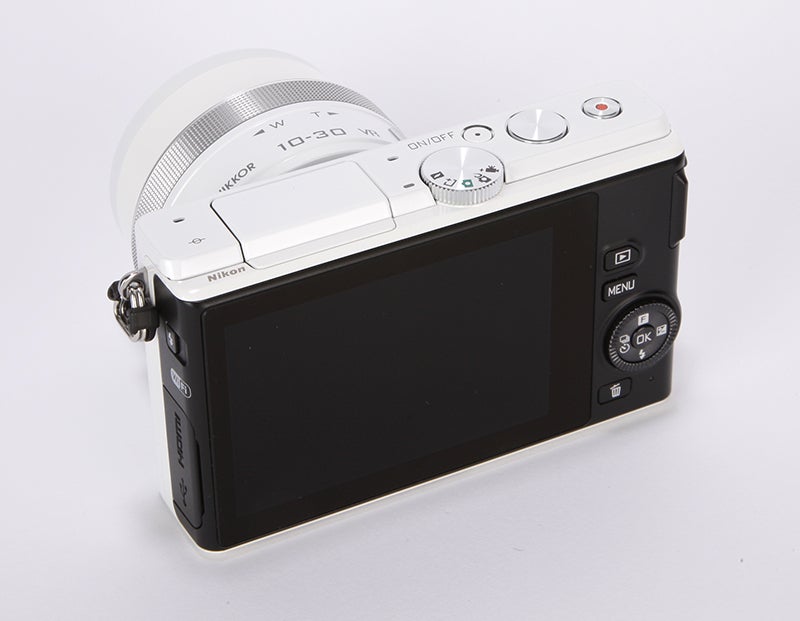 Another issue with regards to shooting with the camera’s various adjustable exposure modes. The shooting modes include Auto, Best Moment Capture and Creative, the latter of which includes manual control settings. However, actually modifying these creative settings is an issue as they’re deep rooted in the various menus.

As a result, it’s often easier to shoot in the camera’s auto setting especially if you’re shooting in situations which demand quick adjustment of camera settings.

It’s perhaps not surprising then that the J4 caters more for the beginner photographer than the advanced shooter, with a signifier of this being the fact that terms such as shutter speed and exposure compensation replaced with more simplistic terms like ‘motion control’ and ‘brightness’.