Nikon 1 J4 Review - The Nikon 1 J4 is the latest 1 series addition and arrives with a host of impressive shooting speeds as well as a newly-developed sensor.

£499.00
The Nikon 1 series has gained a reputation for delivering some of the most impressive shooting speeds on the market.

The Nikon 1 J4 follows on from the J3 and arrives with a revamped 1in CX format sensor. As a result of the 1 series pedigree, the J4 is capable of delivering some really impressive shooting speeds of up to 20 frames per second at full resolution.

Other improvements include a more refined finish, better battery life and an increased ISO range, on paper at least making the NIkon 1 J4 a thoroughly attractive proposition. In reality whether or not that’s the case it remains to be seen… 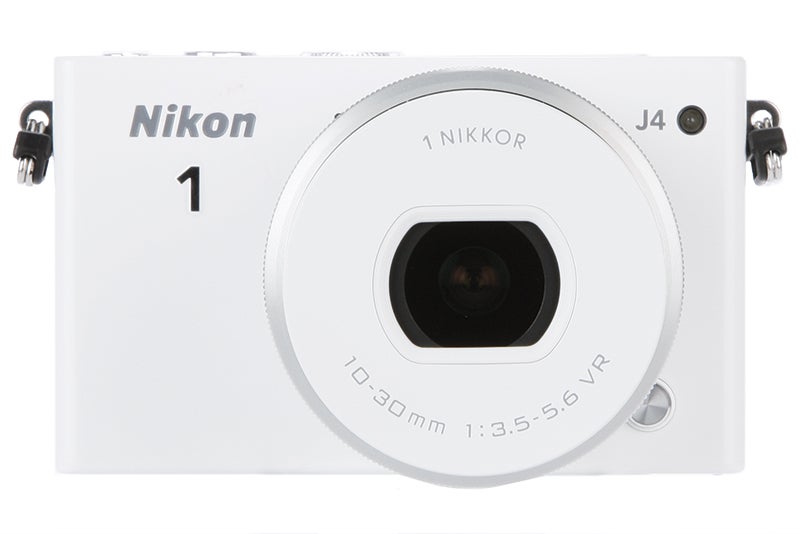 As mentioned in the introduction, the key feature of the Nikon 1 J4 is its performance with regards to speed.

The headline continuous shooting speed of 20fps places it almost in a class of its own, especially when you consider that such a rate is achieved with continuous AF enabled.

If you’re happy to shoot in fixed AF, this continuous shooting rate jumps right up to around 60fps thanks to the camera’s electronic shutter.

The J4 builds on the performance of its predecessor in several areas. One of these is with regards to the camera’s sensor. The J3 features a 14.2MP sensor, whereas the newly developed sensor offers a much higher 18.4MP resolution and as such should capture more detail than its predecessor. 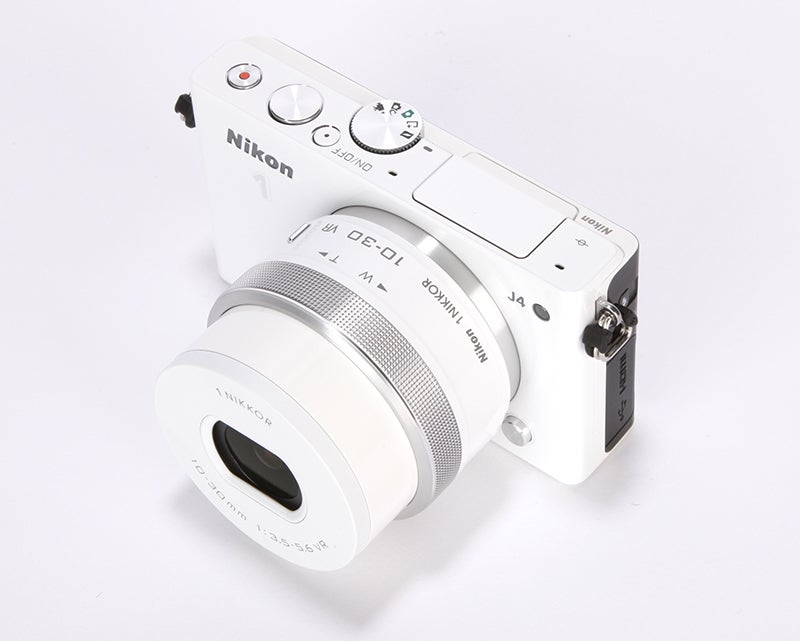 Other improvements include a substantial raise in the ISO sensitivity range to 160-12800, double that of its predecessor, while there’s also the added benefit of a jump in battery life to some 300 images on a single charge.

The J4 is lacking in any kind of viewfinder, although it does benefit from an impressive LCD screen. The rear of the camera houses a 3in, 1,037k-dot LCD touchscreen which is up there with the best in class and offers a great image review surface

Elsewhere the J4 features full Wi-fi connectivity through which you can both wirelessly control the camera as well as transfer images to a smartphone or tablet and utilise creative photo apps in conjunction with the camera.