£379.00
The Panasonic Lumix LF1 is designed to sit alongside Panasonic’s other Raw-shooting enthusiast compact, the Lumix LX7, but offering the user something a little different. It features a longer, slower lens and fewer direct controls than the LX7, but with the added appeal of a built in Electronic Viewfinder (EVF) for a more traditional way of shooting. 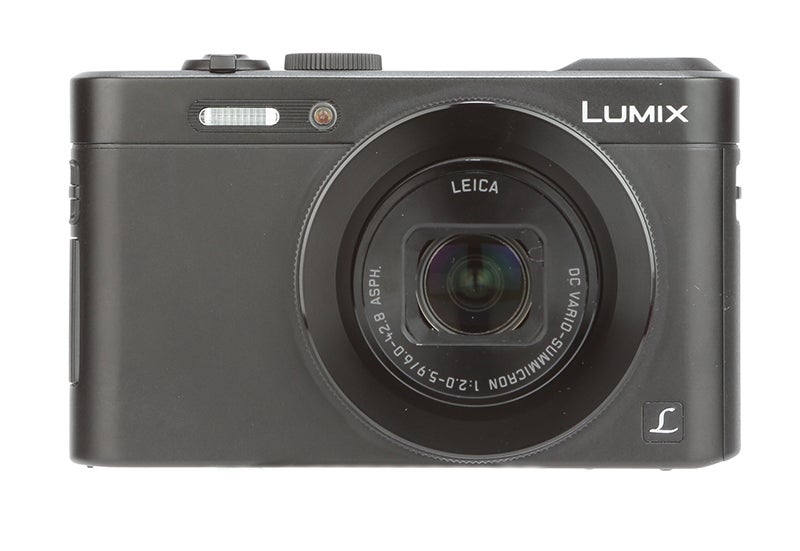 Rather than employing the same 10.1MP 1/1.7in Live MOS sensor found in the LX7, the Panasonic LF1 features a 12.1MP 1/1.7in Live MOS sensor with an ISO range from 80-6400 that can be expanded to 12,800 if needed. Not only that, but the camera’s Venus Engine image processor has also been developed to further enhance performance and image quality by working in tandem with Panasonic’s latest noise reduction and edge smoothing technology.

The Panasonic Lumix LF1 manages to pack one of the longest reaching zoom lenses for a enthusiast compact, with a 7.1x 28-200mm optical coverage. It’s not quite as wide as some rivals or as fast, with a variable maximum aperture range of f/2-5.9, but you get that extra reach at the long end. 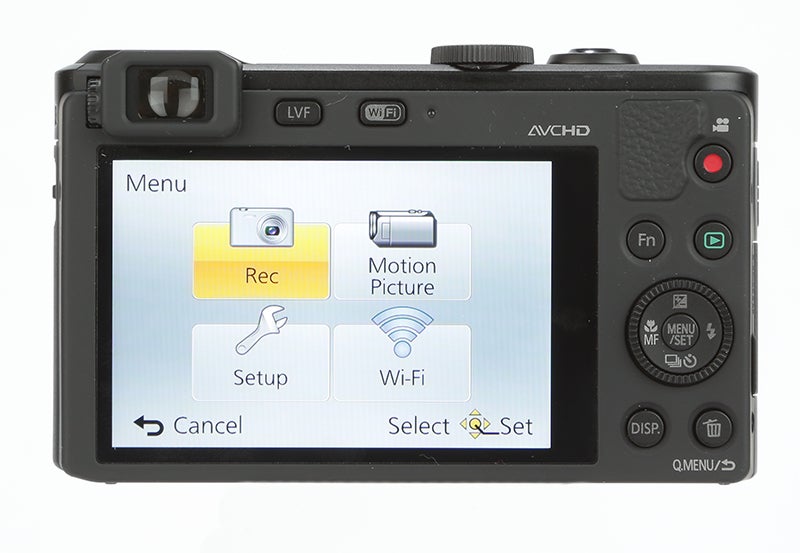 The feature that’s going to cause the most interest on the Lumix LF1 is the inclusion of an electronic viewfinder (EVF), with the 0.2in EVF sporting a 200k-dot resolution and a 100% field of view that shares a similar, if not identical, specification to EVFs found on some Panasonic Bridge cameras such as the Panasonic Lumix FZ62.

Complimenting the EVF is a 3in 920k-dot display at the rear with an automatic brightness adjustment in 7 steps, although it lacks touchscreen functionality.

With the Lumix LF1 designed for both those looking for a quality point and shoot compact or for more experienced users, the it features a broad range of shooting modes including iA+ (Intelligent Auto) for assisted shooting, Creative Control (art filters), Panorama as well as manual, aperture and shutter priority modes. 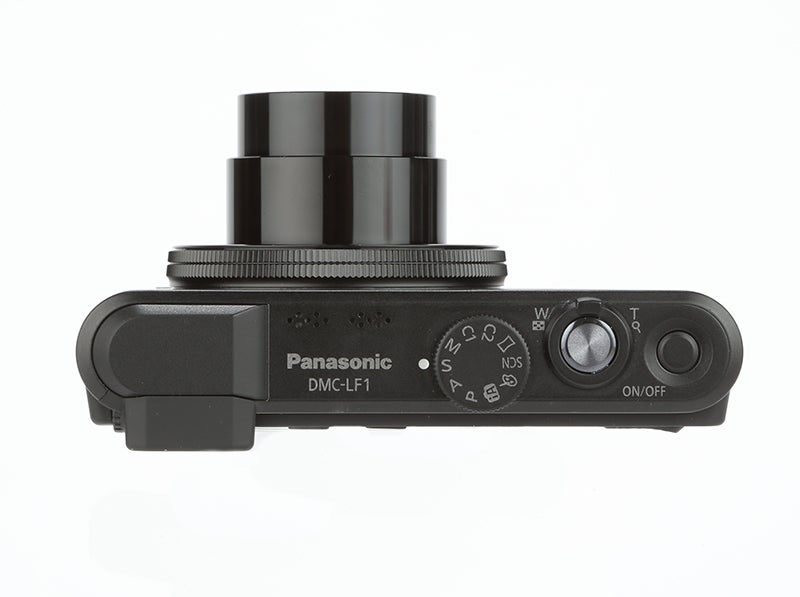 The LF1 features both Wi-fi and NFC connectivity options. After initial setup, NFC lets you turn on Wi-fi with a simple tap of a smartphone or tablet with the camera – preventing troublesome menus and setup procedures making the whole experience of transferring images a lot more streamlined and easier.

Not only that, but the camera can also be controlled remotely when partnered with the Panasonic Image App that’s available for free from iTunes for iOS and Google Play for Android mobile devices.

If you’re looking to shoot video with the Panasonic LF1, there’s the choice of Full HD 1920×1080 at 50i in AVCHD or 25p with MP4 output, while sound can be recorded in stereo provided you’re shooting in AVCHD.

Find the best deals for the Panasonic Lumix LF1