Eleven months after announcing the PowerShot G15, Canon has unveiled its successor in the form of the Canon PowerShot G16. Claimed to bring a new level of image quality and performance to the manufacturers advanced compact range, it appears no different from its forerunner in terms of design, however plenty of development has taken place under the hood that’s worthy of closer inspection. 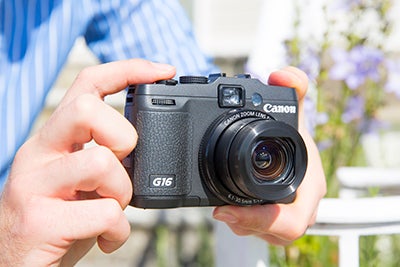 With a completely new 12.1MP 1/1.7in High Sensitivity CMOS sensor at its heart, the Canon PowerShot G16’s chip is partnered alongside the company’s new DIGIC 6 image processor that enables the camera to offer breathtaking shooting speeds, with superfast sustained continuous shooting of up to 9.3fps. Speed improvements have also been made to autofocus, which is now claimed to be 41% quicker than the previous Canon PowerShot G15. 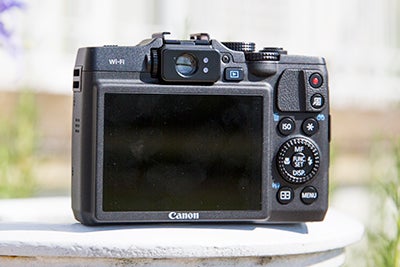 The rear of the Canon PowerShot G16 will be a familiar place for G-Series users. 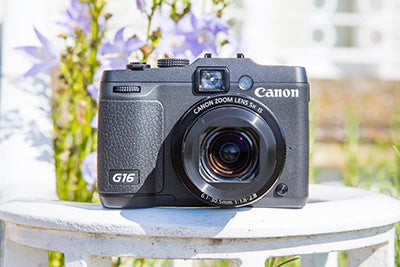 Keeping it synonymous with the PowerShot G-Series, the G16 offers full manual control from the top plate and is built with a robust aluminum body that’s fractionally slimmer than its predecessor.   Full HD (1920×1080) 60p movie recording with stereo sound is another new feature on G16 that’s never been seen before on a G-Series compact, and in keeping with Canon’s push to make all of their products better connected, Wi-fi functionality is available to post images on social media channels or via portable devices such as smartphones and tablets. 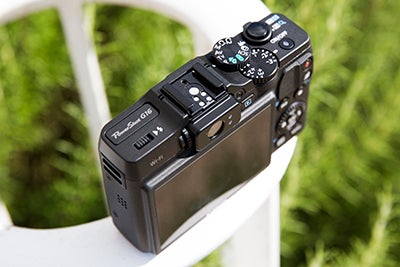 Full manual control is available from the G16’s mode dial on the top plate.

Supporting Raw and JPEG file formats, the Canon PowerShot G16 is also out to appeal to those interested in astronomy photography with a new Star mode that’s been specially developed to make it easier for beginners to capture star trails and starry skies. Three different pre-sets can be chosen from including, Star Nightscape, Star Trails and Star Time-lapse movie. The other new creative filter to be added os Background Defocus, which takes two shots in quick succession before identifying the subject and merging it with a blurred background. 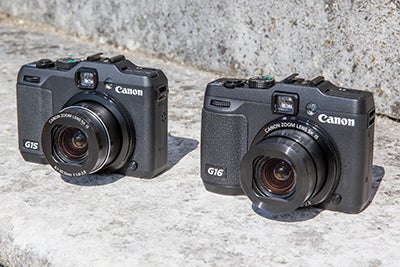 Spot the differences. The G16 is virtually identical to the G15 in terms of design.

Other benefits of the Canon Powershot G16 include Focus Peaking, 3in LCD display and Intelligent Image Stabilizer with 5-axis movie stabilizsation. 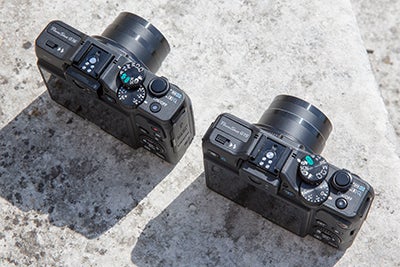 The G16 (left) has an identical top plate design to the G15(right).

Expected to hit the shelves and online retailers from late September, the Canon PowerShot G16 will cost £529.