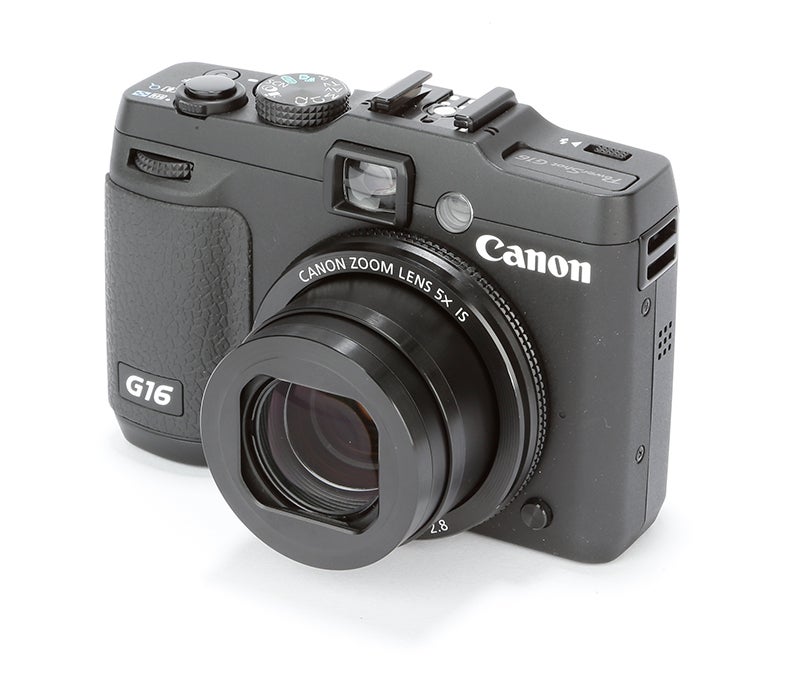 The G16 ably demonstrates that large and complex cameras don’t have to be slow. It can start up, extend the lens, focus and take a picture in approximately 1.8 seconds, which is nice and quick, and in JPEG fine mode the shot-to-shot time is a consistent 1.3 seconds, which is also fast.

Even better, in raw plus JPEG mode it only slows down a little, with a shot-to-shot time of approximately 1.5 seconds. In continuous shooting mode it’s even faster; in JPEG mode it can shoot at an impressive 12.2 frames per second for five frames, and then continuing at 5.7 frames per second, and even faster if the monitor is turned off or higher compression is used.

Compare these figures to the Nikon P7800 that we recently tested and you’ll see why we were disappointed with that camera’s poor performance. 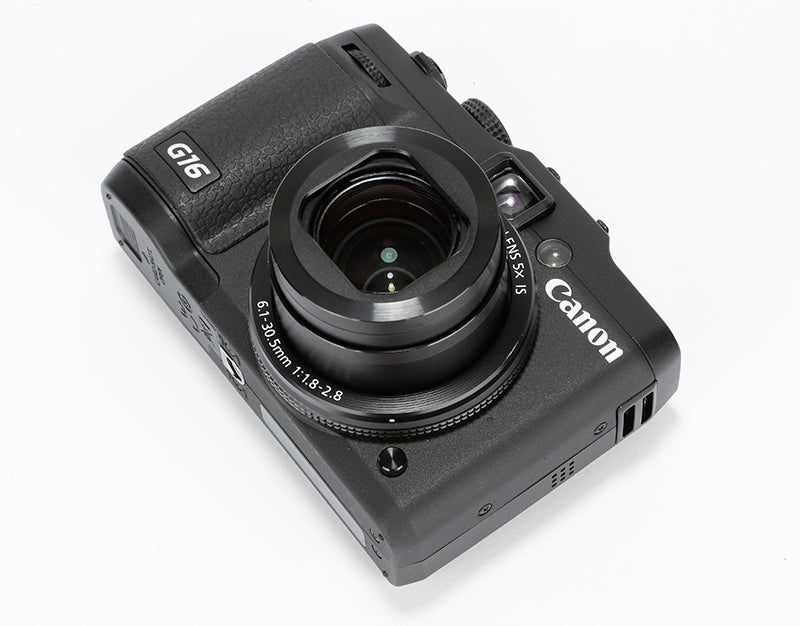 The autofocus system is also excellent, focusing quickly and accurately even in very low lighting conditions. In auto mode the camera features automatic subject tracking AF, which is so good it’s almost creepy. You can watch on the monitor as it evaluates and recognises subjects within the frame and focuses on them, and then tracks them as they move or if you move the camera. It also has face recognition, with an editable file of frequently seen faces.

The improved video recording mode is good, and the new 60fps frame rate mode does give excellent results on moving subjects such as fast-flowing water, but the built-in stereo microphones still suffer from a lot of wind noise when shooting outdoors.

The battery duration is surprisingly good considering that the G16 is powered by a relatively puny 920mAh li-ion rechargeable. Canon claims around 360 shots on a full charge, and our experience would seem to bear this out; although the battery indicator did drop to one bar after just 280 shots, it managed another 60-odd before it finally expired.