Offering a magnification power of 1:1, the new Zeiss Touit 2.8/50M offers an exceptional level of macro detail for Sony and Fuji system cameras with APS-C sensors. 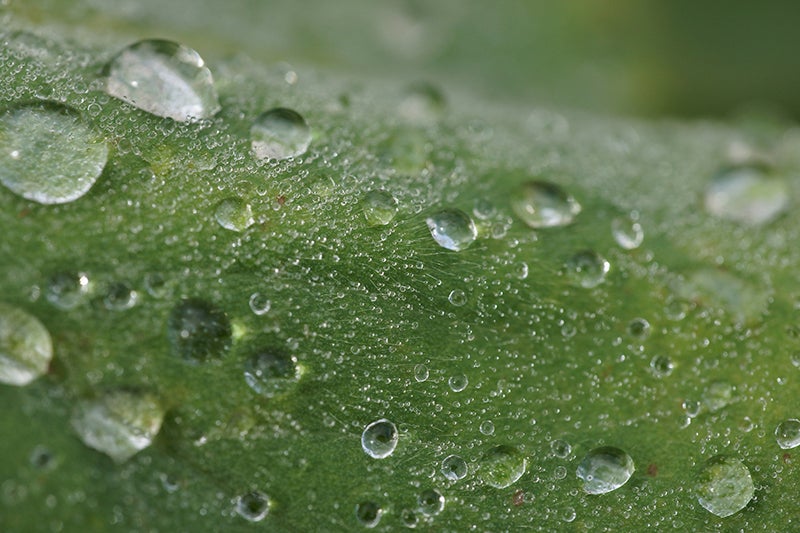 Image: Drops of water on the stem of a plant, detailed view 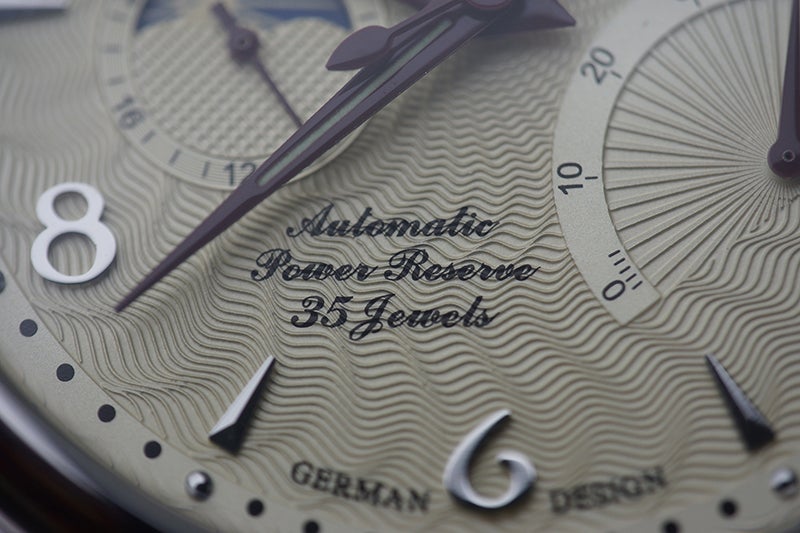 Image: The dial of a watch, detailed view

According to Zeiss the lens is very versatile, not only useful in macro but also strong in portraiture and landscape, with a full-frame equivalent focal length of 75mm. 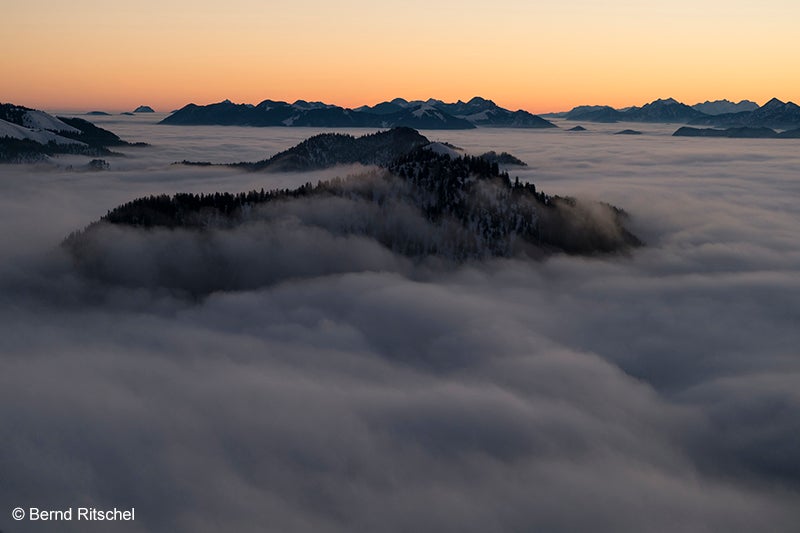 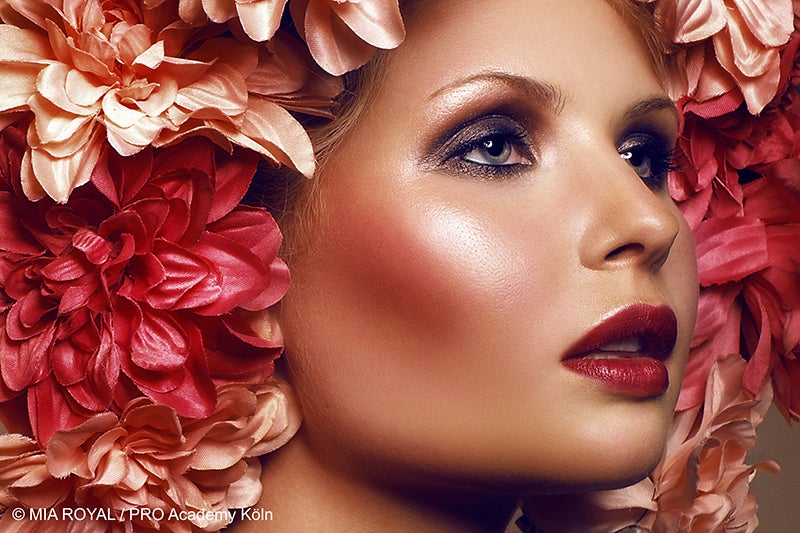 The Touit 2.8/50M achieves consistently high performance down to the minimum object distance thanks to its complex floating elements design, including two aspherical elements and two low dispersion elements. The new Touit features an almost round iris with a nine-blade aperture for creation of smooth bokeh. 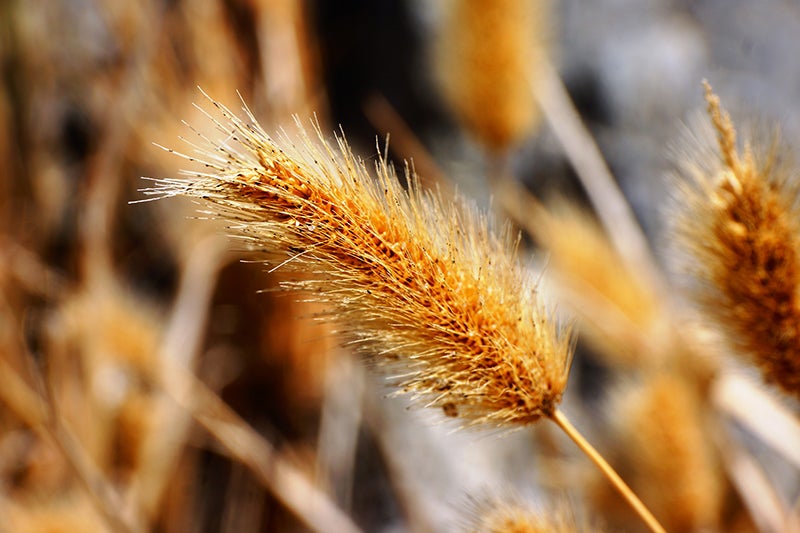