Take a look at this series of incredible shots from the biggest names in Formula 1, which are due to be auctioned for charity next month

Image by Fernando Alonso: ‘I took this photo on the podium at the 2013 Italian Grand Prix. Stepping onto the Monza podium is always a special feeling, as it’s the only one where you can feel all the love that the fans have for the team and it’s the best prize at the end of the weekend.’

Formula 1’s stars have been discovering their inner photographer in the name of raising money for Great Ormond Street Hospital Children’s Charity, in a joint venture with Nikon UK.

Take a look at some of the images below. The photographs will be collected into a special edition book, to go on sale this year. For more about Zoom, visit www.zoom-auction.com. 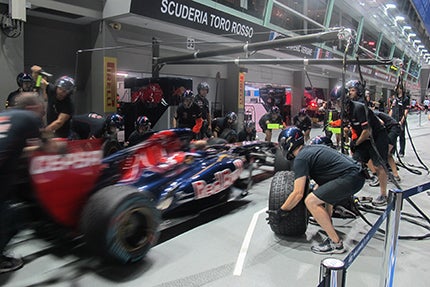 Image by Franz Tost: ‘I took the photo in Singapore this year. As the only night race on the calendar it represents the sport’s ability to think of new ways to make the overall show more interesting. The guys here are carrying out one of the thousands of practice pit stops they do during the course of a season and it highlights key elements of the sport, namely speed, precision and teamwork.’ 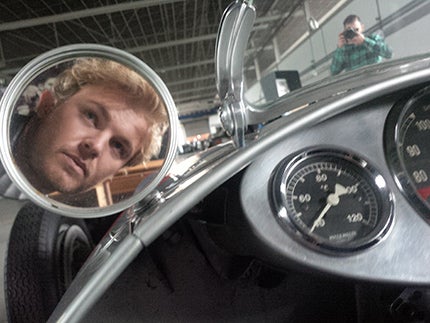 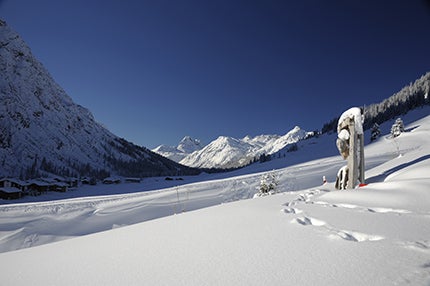 Image by Sebastian Vettel: I enjoy the mountains very much, they give me a lot of freedom and many possibilities for sports activities. It’s especially great in winter time when I can go skiing. The “Red Wall” in Austria’s Vorarlberg is awesome. I went there with my family for my first ever skiing trip and just love to come back there. I feel at home and can relax and enjoy! 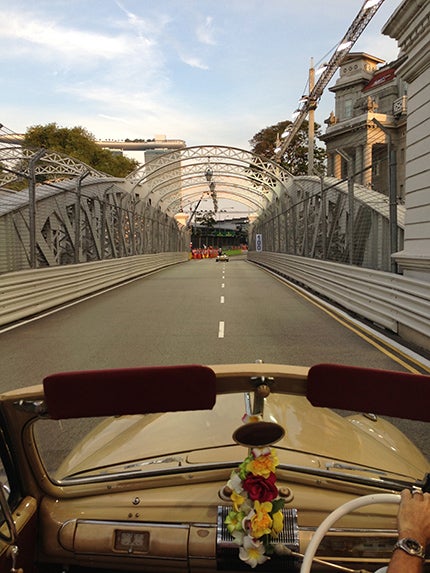 Image by Paul di Resta: ‘I took this photo during the drivers’ parade in Singapore. It’s a rare moment before the race when you really get to soak up the atmosphere and feel buzz from the fans. It’s one of the best events of the year and this photo helps sum up the spectacular nature and challenge of the track.’ 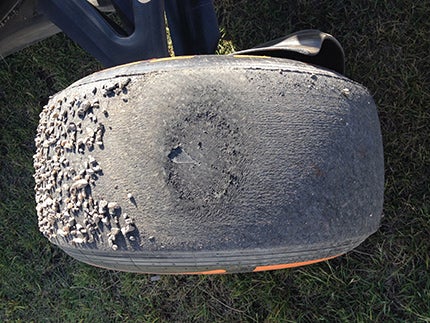 Martin Brundle: ‘Kimi’s front Pirelli after he spun off in Suzuka.’ 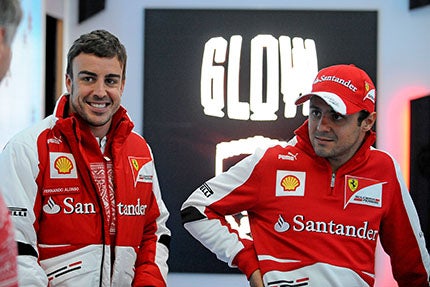 Stefano Domenicali: Our drivers, together. In this sport teamwork is the most important thing and in Ferrari, we have a great team, made up of people who are progressing together and who can now show what they are capable of.’ 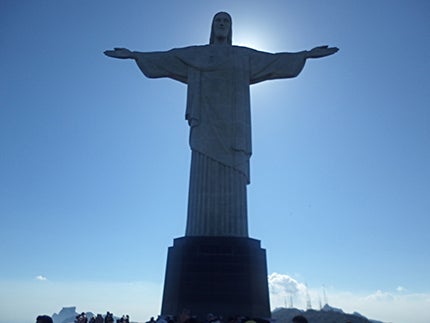 Lewis Hamilton: Brazil is the last race in the calendar each year. It’s also the home of my idol Ayrton Senna so coming back here every November is really special and makes me realise how privileged I am and how much I have to be grateful for. This year I stopped off in Rio before going to the track and visited the Christ the Redeemer statue. It’s amazing how this statue looks over, and after, the whole city and the view is incredible. These moments remind me how blessed I am to have the best job in the world. God is the greatest.