The Pentax K-5 II s has been made without an anti-aliasing filter. Featuring key similarities to the Pentax K-5 II, it's targeted at photographers seeking maximum detail and sharpness. 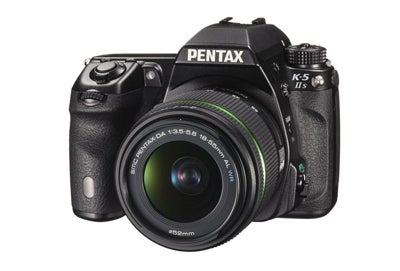 The anti-aliasing filter, commonly found in most DSLR’s, helps smooth computer generated imagery by decreasing high frequencies and distortion, but it also has the affect of reducing detail and sharpness in images very slightly. Removing the anti-aliasing filter altogether from a digital camera can improve image quality and sharpness, however in some cases this can come at the price of more moiré (a interference pattern) appearing in some images that then has to be removed during post-processing. 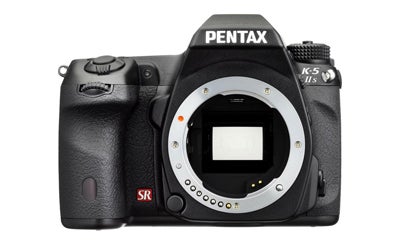 This release is very similar to the route Nikon took earlier this year with the D800 and D800E. The latter was designed to appeal to photographers seeking nothing but the best image quality and sharpness. It appears Pentax are attempting the same idea, targeting a similar audience with the K-5 II s. You can find out more about the differences between a DSLR with an anti-aliasing filter and one without by reading our previous comparative review by clicking here. 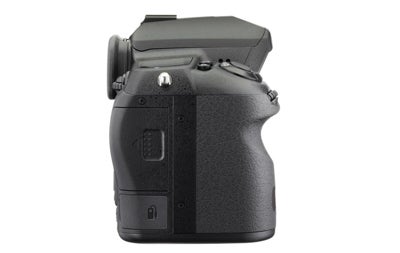 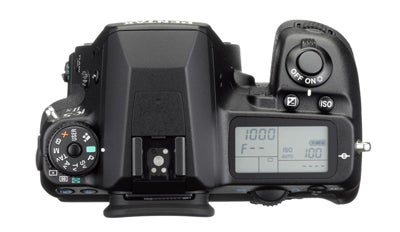 To read more about the Pentax K-5 II and the features it offers, click here.