The FZ200 is more than just a subtle upgrade to the FZ150. While the 25-600mm 24x optical zoom range is the same, the maximum aperture is a constant f/2.8 through the entire focal range.

This means you’ll be able to shoot wide open at f/2.8 at 600mm – something that’s never been possible before on a Bridge camera, while even DSLR users would have to invest in very expensive glass if they wanted to get close to matching that. Very impressive stuff.

Panasonic’s also improved the performance of the 12MP MOS sensor, with the FZ200 now capable of shooting up to IS 6400, while a rapid burst of 12fps at full resolution is possible.

For video recording, the FZ200 can capture footage at 1080p at 50fps with Dolby Digital audio. There’s also a choice of AVCHD Progressive or MP4 recording options.

The FZ200 will be available at the end of August, beginning of September, priced at £499. 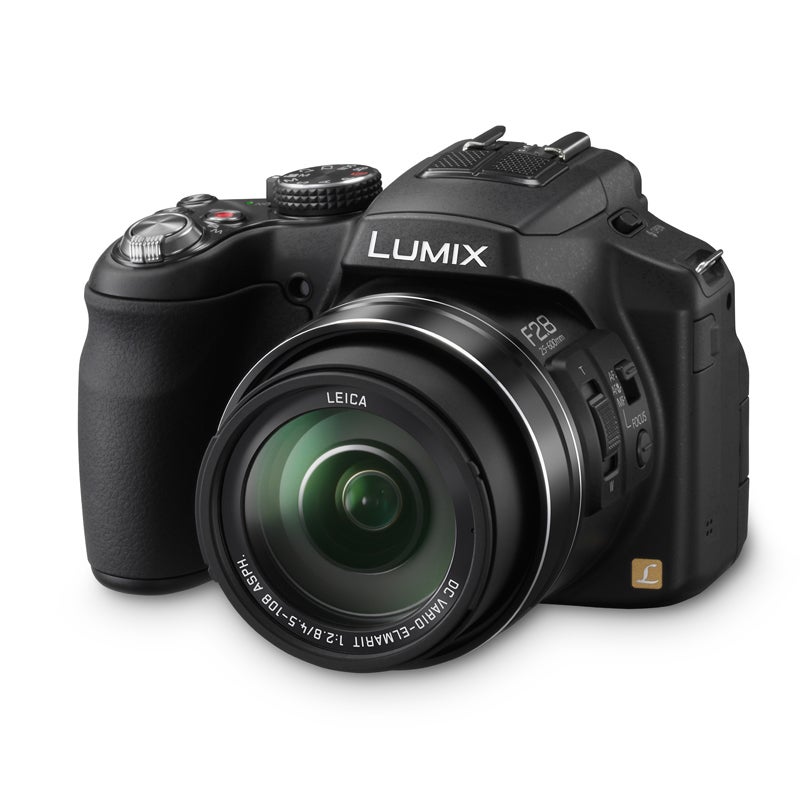