Panasonic has taken the wraps of their latest Compact System Camera, the LUMIX G5.

While it may at first appear to be a replacement for the G3, the G5 actually represents an extension of the LUMIX G-series range, with Panasonic hoping to tempt buyers away from such DSLRs as the Canon EOS 650D.

The new Venus Engine 7 FHD image processor allows for an ISO range running from 160-12,800, while the G5 is capable of shooting at a reasonably rapid 6fps (frames per second). On top of that, 20fps is possible at a reduced resolution should you need it.

Like the G3, the G5 features a 1.44m dot Electronic Viewfinder, as well as a 3in, 920k dot free-angle Touchscreen LCD. This allows for touch control shooting that includes full-area touch focusing and shutter release. 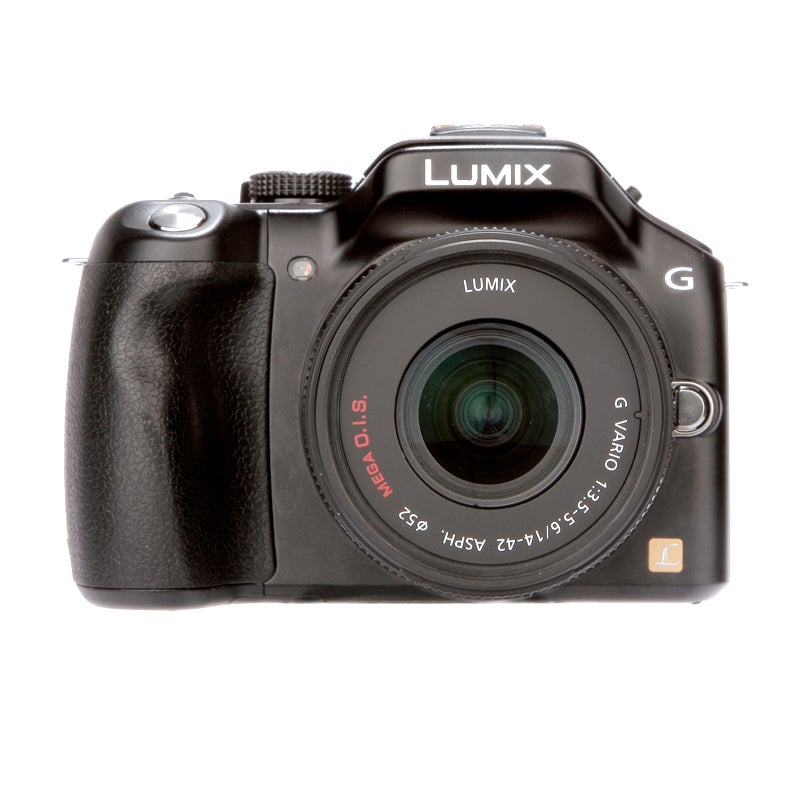 The G5 uses what Panasonic describes as Light Speed AF, with a range of AF modes available, including multiple-area AF, Face Detection and AF tracking.

Video has also been improved over the G3, meaning the G5 can record in full HD 1080p at 50fps with stereo sound, while there’s also a choice of outputs, with both AVCHD progressive and MP4 on offer.

As well as the changes internally, the body itself is quite a shift on from the G3. The most obvious change is in the much larger and sculptured handgrip. Look a little closer however, and you’ll also see a Function Lever positioned behind the shutter button. This lever allows you to control the zoom with compatible power-zoom lenses, zoom into an image in playback mode and navigate the user interface. 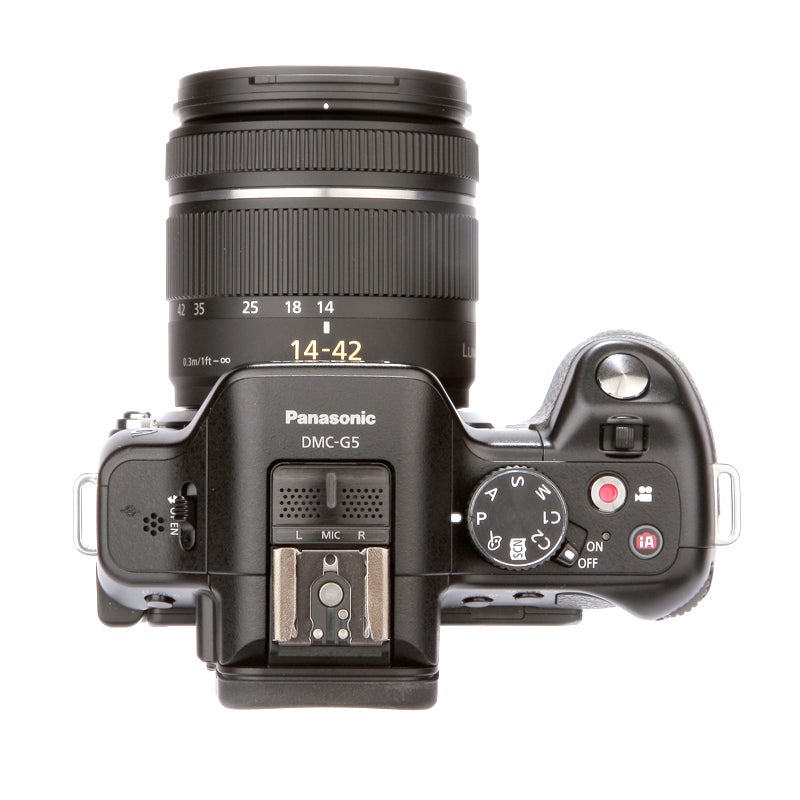 We’ve had a couple of opportunities to try out and shoot with the G5. The first thing that strikes you is how comfy the new handgrip is, and definitely has the edge over the one found on the GH2.

The button placement at the rear has been refined over the G3, while the rubber buttons on the older model have been replaced by metal on the G5, similar to the GX1.

There’s also a welcome return to an eye-sensor, meaning that when you lift the camera up to your eye, the EVF is automatically activated rather than having to press a fiddly button that alternates between the EVF and rear screen.

Speaking of the rear screen, the boost in resolution over the G3 is welcome, while the touchscreen works well in the time we had with it.

The AF in single mode is fast and precise, though we did find that in continuous mode and with subjects moving directly towards us, it did struggle to keep up. However, most Compact System Cameras suffer in these conditions to varying degreess its not an issue unique to the G5.

The G5 is a welcome addition to the LUMIX G-series line-up, with its beefed-up feature-set and build quality over the G3 offering a natural progression for MFT users. Priced at £699 with the standard 14-42mm lens, the G5 with also be available with the 14-42mm power-zoom at £829, allowing you to take full advantage of the new Function Lever.

We’ll be bringing you a full, in-depth review very soon.