Akira Watanabe, manager of Olympus Imaging’s SLR planning department, confirmed today that the company is definitely working on a body to deliver the focusing performance expected by users of the Top Pro lens series like the ground breaking 90-250mm f2.8 fixed aperture zoom. 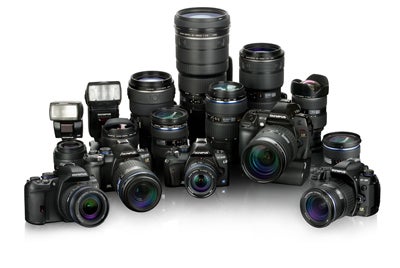 Could Olympus be set to release a new camera into its E-System?

Watanabe has been delighted with the success of the OM-D which has pushed the boundaries of performance for system cameras but acknowledged that it did not deliver with the legacy high end lenses from the E-System. Whilst further information wasn’t forthcoming, he was keen to emphasise that Olympus is actively developing a solution and will announce more details in due course.

Watanabe was also keen to make the point that E-5, E-30 and E-620 haven’t been discontinued.   We await further news from Olympus in due course.