Olympus has today announced the third model
in the new generation of PEN cameras – the E-PL1.

The model is the third in Olympus’s new
range Micro Four Thirds system cameras, offering the benefits of
interchangeable lenses without the bulk associated with a DSLR. 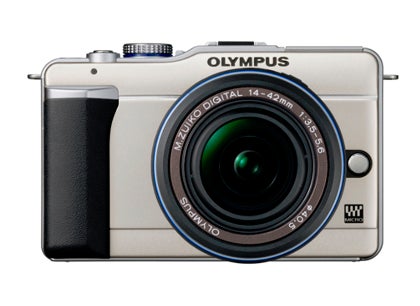 The E-PL1 features the same 12.3MP Live MOS
sensor as the Olympus E-30 and E-620 DSLRs, meaning no compromises are made on
image quality. The E-PL1 also offers full HD video capture, now with the added
benefit of a direct record button housed on the rear of the camera for quick
access to video shooting. 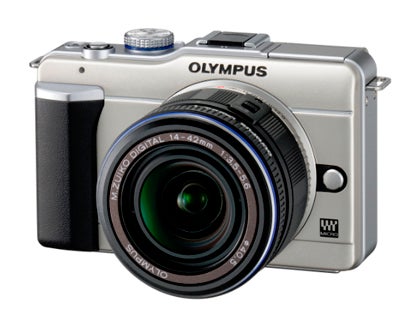 One of the stand-out new features is the
addition of a much-requested onboard flash. Now not only can you attach an
external flashgun, but the E-PL1 now also features a pop-up flash as standard. 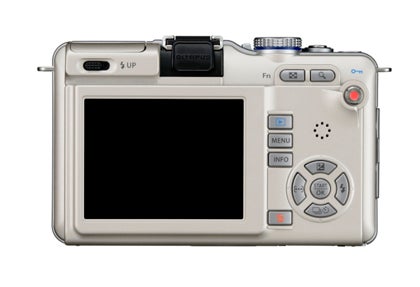 Amongst other new additions is the
inclusion of the new ‘Live Guide’ interface. Selecting ‘Live Guide’ when in the
i-Auto mode allows the new user to scroll through a range of photographic
effects, such as white balance and aperture with the touch of a button without
the need of a complex understanding of photographic terms. 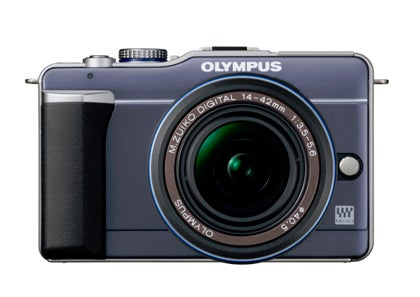 This model sits as an entry level model,
below the E-P1, as an affordable route into the Micro FourThirds system, with
prices starting at £549 in a choice of four colours: Black, White, Champagne,
and Red.