Nikon has launched a stylish new range of S series Coolpix cameras, including the S630, S620, S230 and S220 all of which boast, according to Nikon, ‘the ultimate in style, speed and simplicity.’

Top of the tree is the Coolpix S630 (below), which features 12 million effective megapixels, image-sensor shift VR (Vibration Reduction) and a 7x optical zoom. It also boasts Nikon’s all-new Blink Proof function, which combines Smile mode and Blink Warning. When it detects a face this feature automatically takes two sequential shots when the subject smiles, then saves the one in which the subject’s eyes are open. Additional features include a Scene Auto mode, which recognizes the subject and adjusts the settings accordingly, a Sports Continuous Mode which shoots at up to 10 fps, and a Quick Retouch function. It is available in Black or Ruby Red. The launch price is £289. 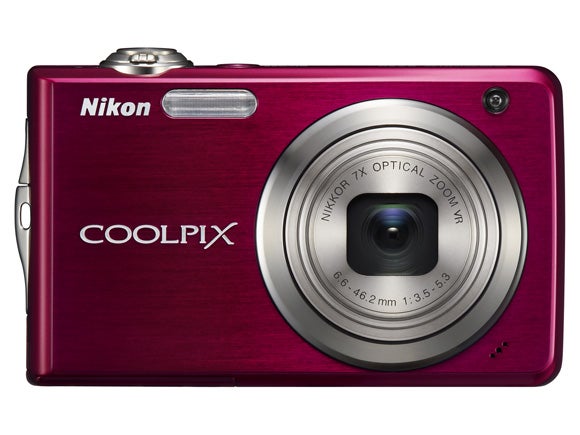 Next up is the Coolpix S620 (below), which features a 12.2 sensor, a 4x zoom lens starting at 28mm wideangle (equivalent), and a 2.7-inch LCD screen. Headline features include a high sensitivity range up to ISO 6400, four anti-blur technologies, including lens-shift VR, and Motion Detection, new Blink Proof and Quick Retouch, Subject Tracking AF and Scene Auto Selector.
The curvy metal body is available in Bright Silver, Calm Black, Noble Purple and Precious Pink and costs £239.99. 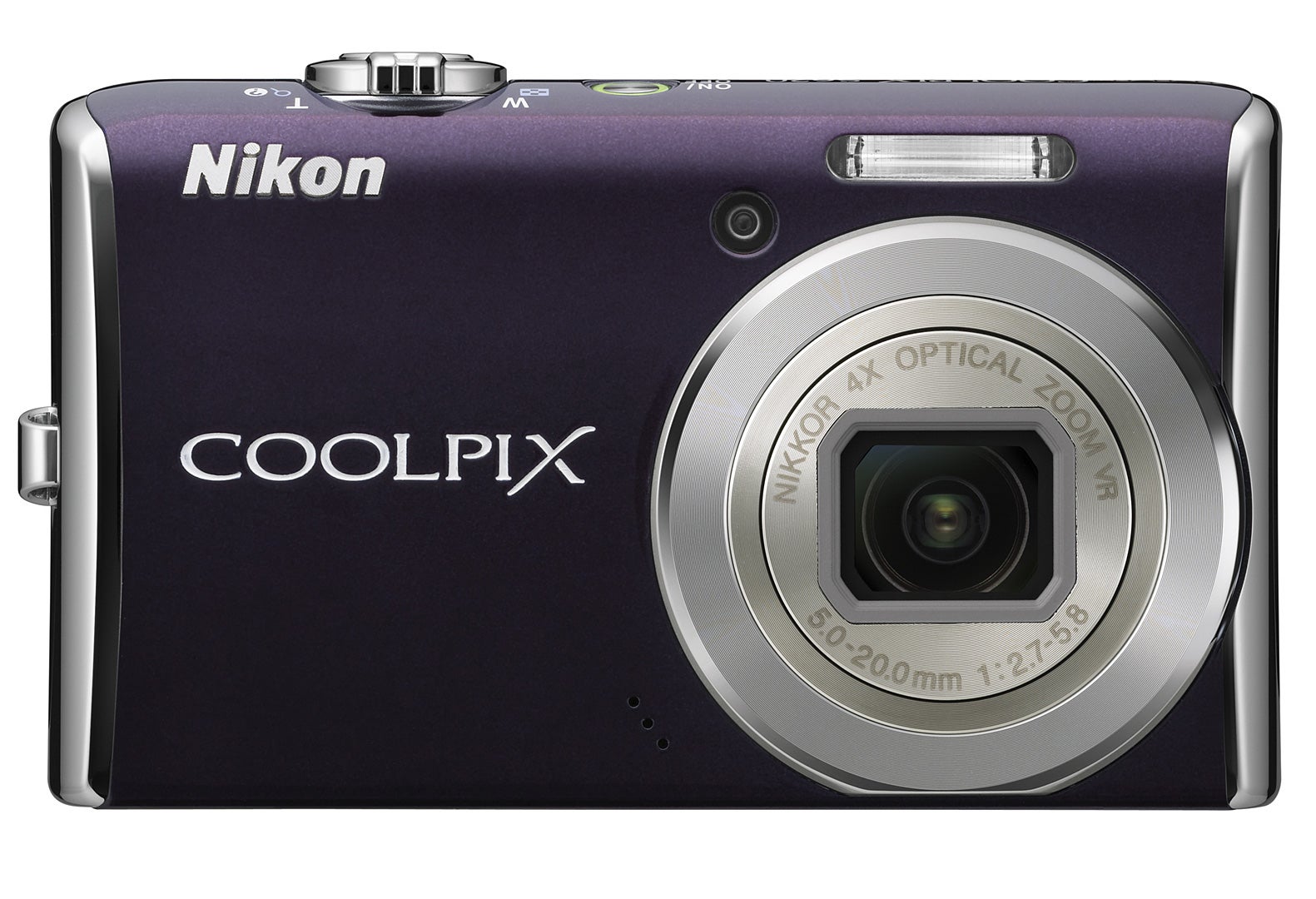 The Coolpix S230 (below) features an advanced 3.0 inch touch-screen and an array of advanced functions such as the new Blink Proof, Quick Retouch, Scene Auto Selector and Scene Mode. Quick Retouch allows you to retouch images after they’ve been taken. With 10 megapixels, 3x zoom lens with Vibration Reduction, 17 scene modes, Motion Detection and high sensitivity up to ISO 2000 there’s plenty of features for the £189 asking price. 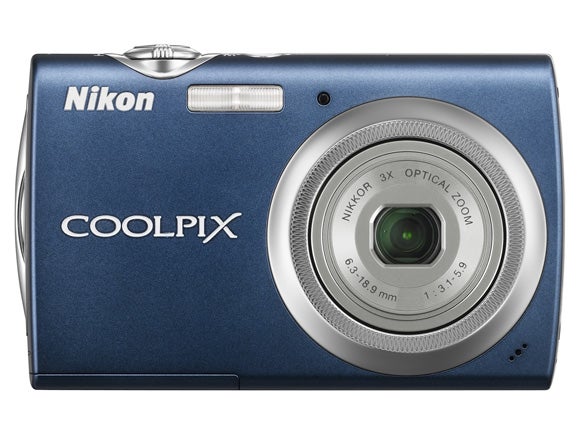 At just 18mm, the Coolpix S220 (below) is thin and lightweight. It’s similar in spec to the S230 but with a standard 2.5in LCD instead of the 3in touch-screen, and costs £149.99 Both cameras come in a range of creatively named colours, including Soft Silver, Warm Silver, Aqua Green, Gloss Red, Night Blue, Cobalt Blue and Magenta to Black.

Nikon’s Consumer Product Manager Mark Pekelharing says: “We are very proud of our colourful new S-Series line-up and believe we have a camera to suit anyone’s taste. The cameras are a joy to use. They look good, feel good and produce stunning pictures.” 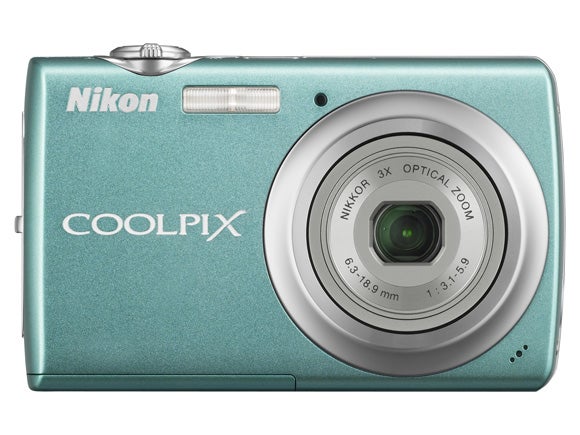