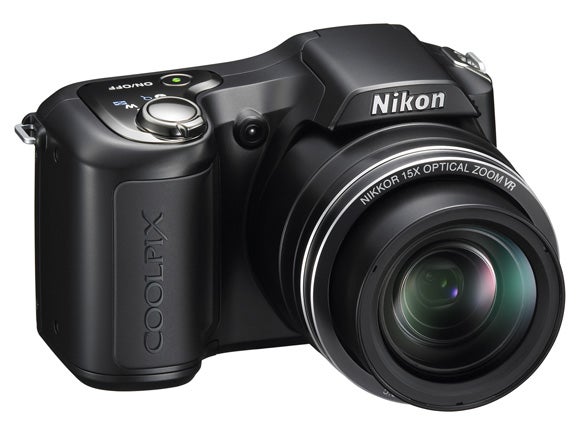 Above: the Nikon Coolpix L100 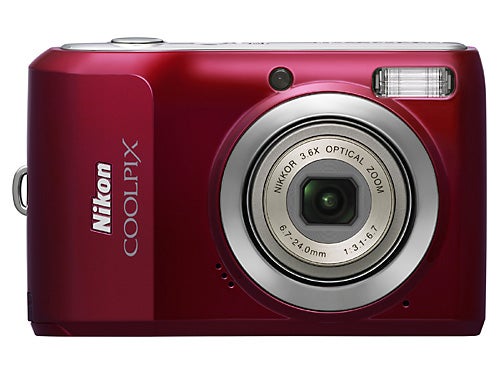 Above: the Nikon Coolpix L20 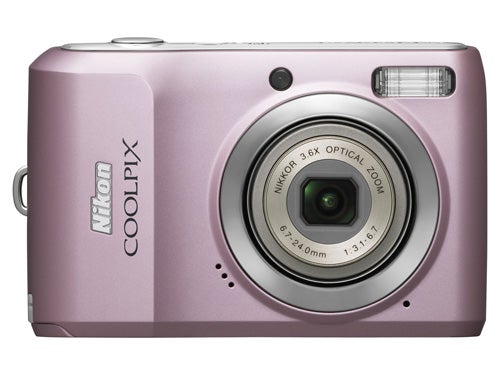 Above: the Nikon Coolpix L19

Your chance to enter the UK’s newest competition for budding amateur filmmakers. £10,000 in prizes to be…