Winning image scoops prize of a fantastic Nikon D300s, a 16-85mm lens and Nikon training voucher worth over u00a32,000

What Digital Camera has announced the winner of its Nikon ‘Power of
Light’ competition.

The
winning image, submitted by Bill Cooper from Watford, depicts a
lone security guard on patrol at the Tate Modern. 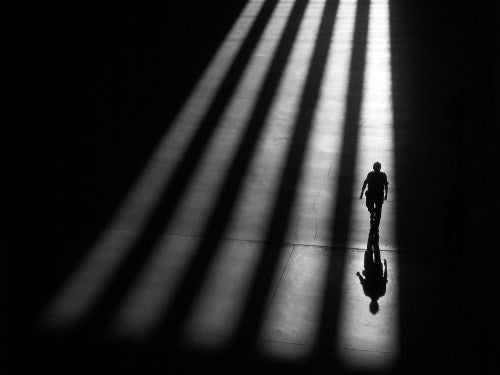 Speaking of the winning image, which was
selected by the WDC team, Deputy Editor, Mat Gallagher commented ‘This was an incredibly difficult competition to judge, and the standard of entries was extraordinarily high. Cooper’s image stood out from the crowd, owing to its indisputable demonstration of the ‘power of light’ and its standalone merit as a fantastic photograph.’

As winner of the competition, Bill
Cooper scoops a new Nikon D300s. Also included in the prize package is an 18-55mm lens and a Nikon Training voucher  When asked about his image, Cooper said “Tate Modern’s Turbine Hall has full height windows on the West wall which are often shuttered. I was on the viewing balcony in late May just as the Museum was closing and it was thrilling to capture the powerful, contre-jour light streaming through the windows. I was on a high for days!”.

To see all the images entered in to the competition, visit the Power
of Light gallery. If you fancy the chance of
winning some camera gear yourself, why not enter either of the WDC
competition currently online. Simply visit the WeAdmire or Ricoh CX3 competitions for more information.