Nikon has announced the COOLPIX S02 – a discreet pocket compact camera that’s the smallest product in the Nikon COOLPIX range and is designed to improve upon its predecessor – the COOLPIX S01. The petite camera packs a punch for its size with a 13MP CMOS sensor, Full HD video recording and a 2.7in touch sensitive screen that’s larger than the 2.5in display as found on its forerunner. 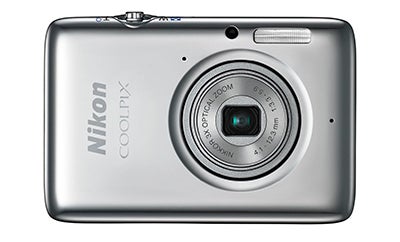 Available in white, pink, blue and mirror colours, the COOLPIX S02 features a 3x optical zoom and built-in Xenon flash that’s intended to be more powerful and better balance than an LED light. Coincidentally, Nikon has also launched a new LED light at the same time – the LD-1000. This however has been specially created for Nikon 1 system cameras, such as the Nikon 1 J3 and Nikon 1 V2. It’s expected to cost £119 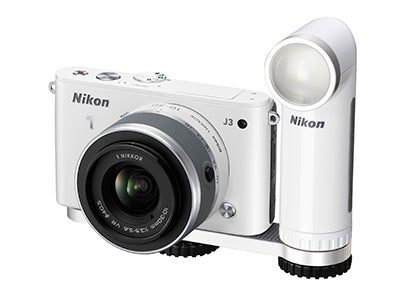 In addition, the COOLPIX S02 comes with a large internal memory that has a 7.3GB capacity. Designed to be discreet enough to carry anywhere, the S02’s arrival comes on the same day the company has launched its latest addition to the COOLPIX P-series with news of the COOLPIX P7800, see separate story. 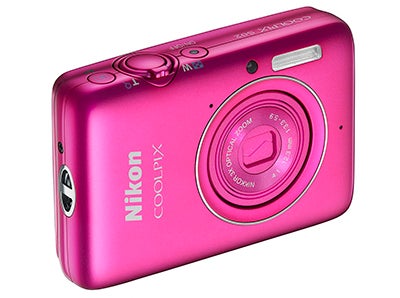