The COOLPIX P7800 is the latest member to join Nikon’s P-series and is designed to be the successor to the COOLPIX P7700. Significant improvements include an electronic viewfinder and 3in, RGBW LCD vari-angle display, but just like its predecessor the COOLPIX P7800 features the same sized 1/1.7in CMOS sensor and delivers a 12MP resolution with RAW compatibility. 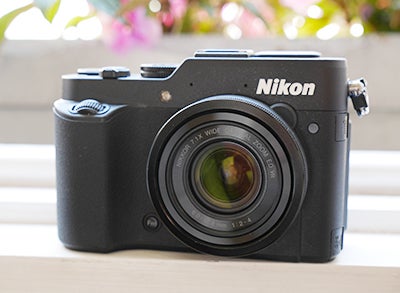 Sensor aside, the COOLPIX P7800 features a 7.1x NIKKOR lens that incorporates 2 ED glass elements and a 7-blade aperture design. With a variable aperture of f/2-4, the P7800 is capable of continuous shooting up to a speed of 8fps, while a new quick menu button above the screen has been added to offer direct access to common imaging variables such as image quality, ISO and White Balance. 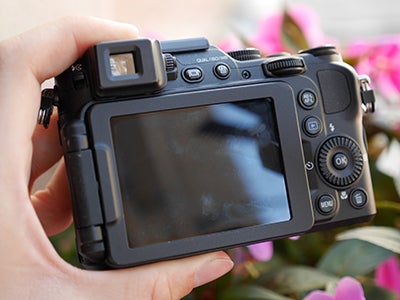 Supporting both a built-in stereo microphone and the option of attaching and plugging in an external microphone, the P7800 is well equipped for video as well as stills. Full HD 1080p (25 or 30fps) video resolution is available and the camera is compatible with a full set of Nikon accessories, including the WU-1a wireless adapter to share images directly between the camera and a smartphone. 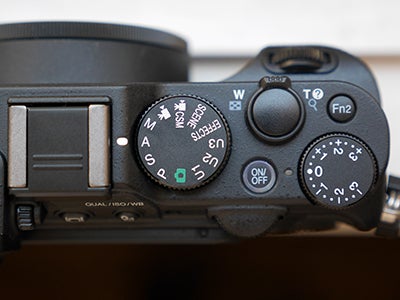 From the top plate, full manual control can be taken, with a dedicated dial on the corner of the body controlling exposure compensation at up to +/-3EV. Two command dials at the front and rear of the camera offer independent control of aperture and shutter speed in manual mode. 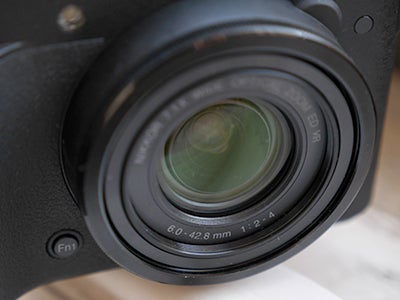 Designed to be what Nikon say to be an SLR users compact friend, the COOLPIX 7800 will be available in black and will go on sale from the 26th September at a price of £499 – undercutting the price of another recently released rival compact, the Canon PowerShot G16.