In addition to its X100S and X20 models, Fujifilm has added a new SL1000 superzoom compact to its collection

Fujifilm has added to the growing pool of small-format, high-zoom compact cameras with the SL1000.

The Fujifim SL1000’s main shouting point is its 50x optical zoom lens, which sees an effective focal range of 24-1200mm. Because of this it is likely to be viewed as a competitor to Canon’s PowerShot SX50 HS, which provides an optic of the same focal length. 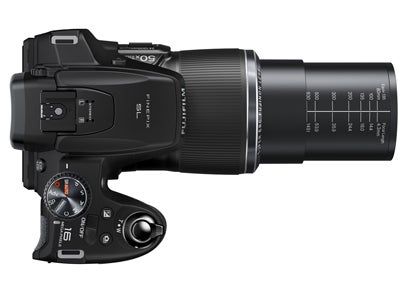 The lens offers an aperture range of f/2.9-6.5 as well as an Optical Image Stabilisation system to help banish image blur, particularly at longer focal lengths where camera shake is more problematic.

Behind the SL1000’s optic sits a 16MP 1/2.3in CMOS sensor, which is back-illuminated for better light gathering capabilities. This captures images up to ISO 3200 as standard, with further ISO 6400 and ISO 12,800 options available at reduced resolutions. 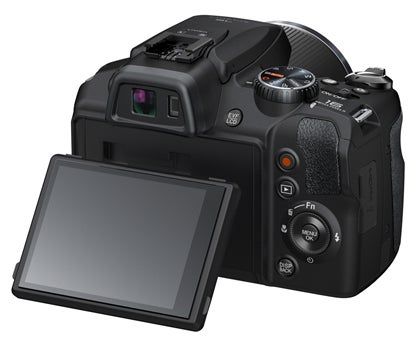 The sensor also manages to record full HD videos at 1080i, and gives the user the further option of slow motion capture modes up to 480fps, at reduced resolutions.

On the rear, the Fujifilm SL1000 pairs up a 920k-dot LCD screen with an electronic viewfinder which boasts the same resolution. Full manual control over exposure is also provided, as is a Raw setting for those wishing to take image processing into their own hands. 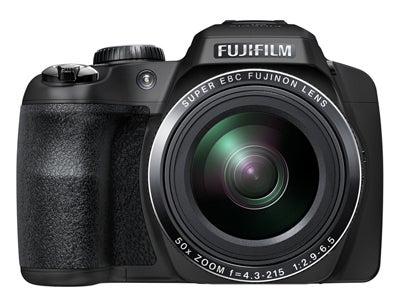 The camera goes on to offer a 10fps burst mode at full resolution (for up to nine frames), as well as a Super Macro mode which allows it to focus at 1cm away from the subject at its widest focal length.

Details on pricing and availability for the SL1000 have not yet been confirmed by Fujifilm. For further information visit www.fujifilm.co.uk