Canon has added two superzoom compact cameras to its PowerShot range – the PowerShot SX500 IS and PowerShot SX160 IS.

Claimed to be the world’s smallest 30x optical zoom camera, the SX500 IS features a newly-developed 24mm wide angle, 30x optical zoom lens that’s small enough to fit in a travel-friendly body. The PowerShot SX160 IS is an easy-to-use superzoom, boasting a versatile lens custom-designed for this model alone. With a 28mm wide-angle and 16x optical zoom, it has the flexibility to be good for a wide range of shots. 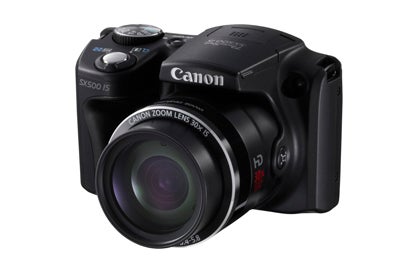 At the heart of both the PowerShot SX500 IS and PowerShot SX160 IS is a new 16MP sensor that runs alongside Canon’s DIGIC 4 image processor. Full manual control is offered on both models and there’s a range of easy-to-use creative filters that can also be applied to movies. Some of these include a Fish-eye effect, retro-style and Toy Camera effect. 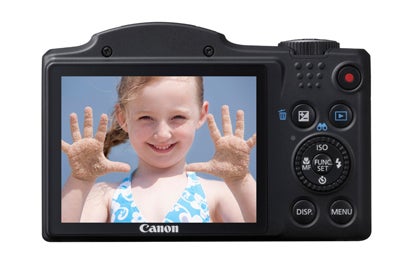 To keep handheld shots sharp, both new cameras feature Canon’s advanced optical Image Stabilizer and Intelligent IS technologies. Intelligent IS automatically selects the correct Image Stabilizer mode from seven different settings to match the subject and shooting situation – so whether you’re shooting a close-up of a baby’s face or capturing a movie on the move at full zoom, both new cameras will deliver sharp results. 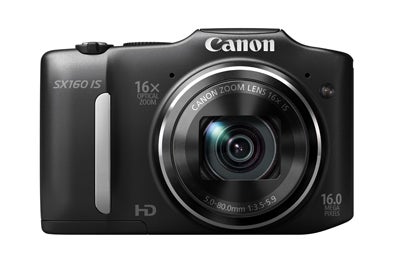