“Since the first ever EF lens was produced in 1987, we’ve been dedicated to providing the best possible performance to users of all levels.” said Steven Marshall, Product Marketing Director, Consumer Imaging, Canon Europe. “Using decades of expertise and the latest optical technologies, our EF lens range offers both outstanding image quality and creative flexibility – whether you shoot stills or video. This is an incredible milestone, and speaks volumes about the quality and popularity of our EF lens line-up.” 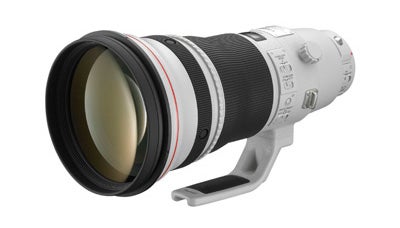 Since production began in 1987, development has expanded to a total of four production facilities.

2011: Production of EF lenses rises by ten million in just over nine months to reach the 70-million mark in October