The IXUS 120IS is Canon’s slimmest wide-angle compact to date featuring a 28mm lens with 4x optical zoom. It also sports a 12.1MP sensor and 2.7in PureColour LCD II screen. This bears a huge resemblance to the previous IXUS 100IS and, though it doesn’t replace this model, is clearly a progression. The camera comes in a choice of four colours: Black, Blue, Brown and Silver.

The IXUS 200IS features an impressive 3in touchscreen display on the rear, in a widescreen 16:9 format. This allow you to literally point at what you want to focus on, and to use your finger to tag, rotate, erase or protect images in review mode. There’s also a full functional standard menu that can be accessed via the regular four way pad should you wish. The 200IS features an impressive 24mm wide angle lens with 5x optical zoom, a 12.1MP sensor, and comes in a choice of Blue, Gold, Purple or Silver.

Both cameras will be available from September priced £299 and £329 for the IXUS 120IS and 200IS respectively. For more information visit the Canon website. 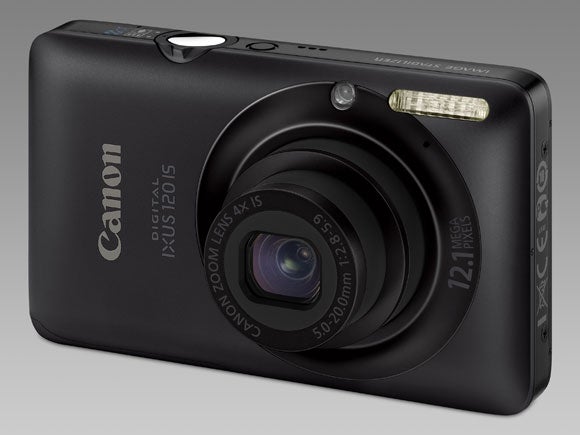 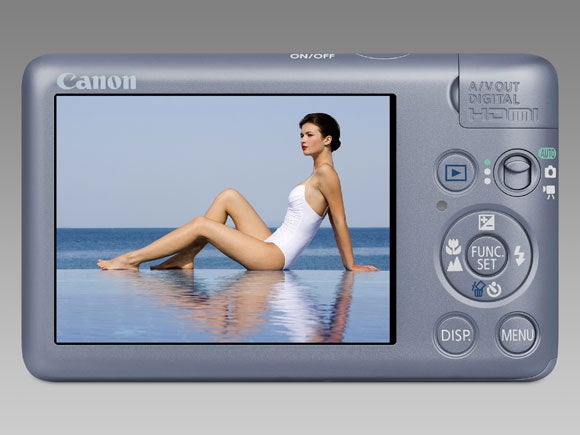 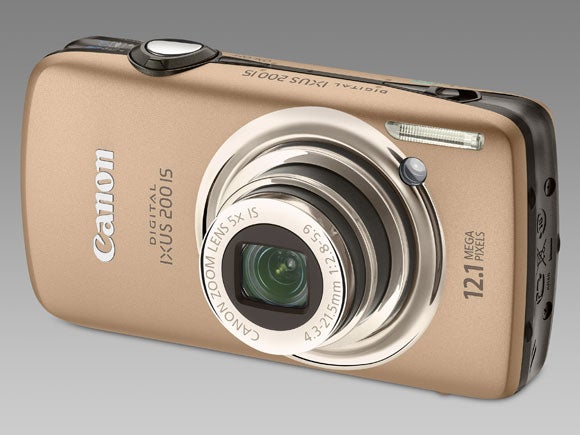 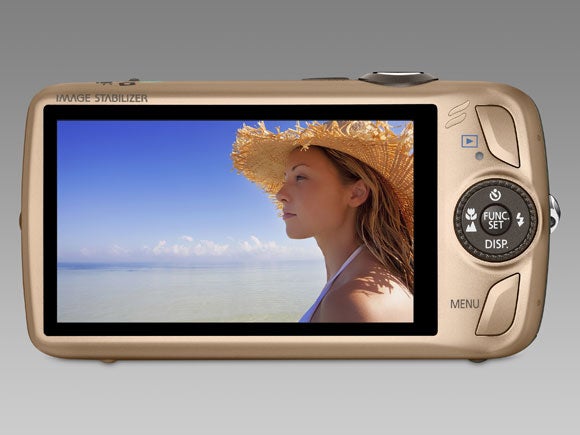