The unpredictability stakes are at their highest when both camera and subject move, ideally with the former in pursuit of the latter. Horizontal panning delivers a streaky background while retaining a degree of sharpness on parts of the subject, and is a great way to convey that the subject is in motion. It’s an especially popular technique with subjects such as motorsport and horse racing but can be applied to any subject in lateral motion, as shown here. The trick is to move the camera with the subject to keep it in roughly the same area of the frame. Press the shutter button while keeping the camera moving and continue to follow through for a moment after the picture has been taken. The shutter speed you’ll need will vary depending on how fast the subject is moving, and the effect you want to achieve, but for pictures like these a speed of between 1/30th and 1/4 of a second should produce a good result. Try 1/15sec as a starting point. In bright light you’ll need a low ISO and small aperture to achieve such low speeds. 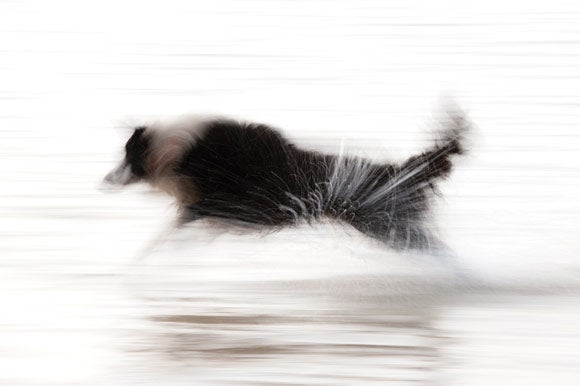 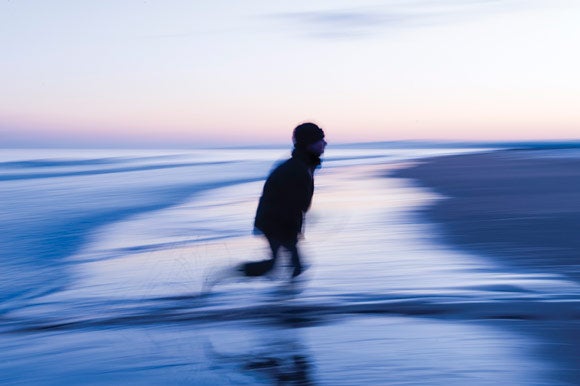