Subjects in Motion – Movement at Night

Night-time is a great time to capture motion – especially the movement of lights. Whether it’s the trail of car lights produced by the flow of traffic through the streets, or perhaps the moving lights of a fairground, results can be stunning. 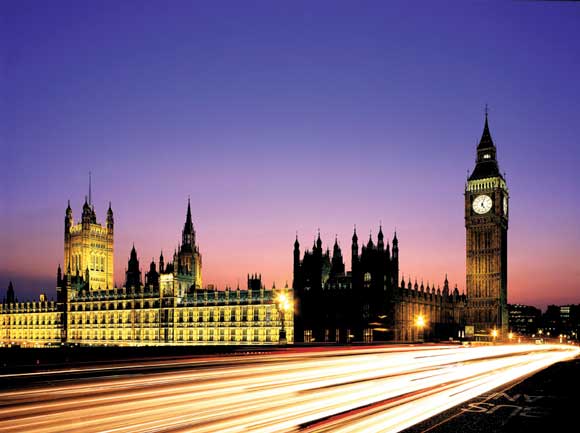 Like other techniques illustrated here you’ll need a tripod and a longish shutter speed – in most cases several seconds to get the best effect. The tripod allows you to contrast the blurred movement with sharp areas like buildings and streets. For good traffic trails find a spot with a constantly moving stream of traffic, and avoid areas such as junctions and traffic lights where cars will stop for extended periods. Remember that you’re not recording the cars themselves, just their lights, and traffic coming towards you will leave yellow trails while cars moving away from you will leave red trails. Start with an exposure time of around 10 seconds at f/11 at ISO 100 and experiment from there. 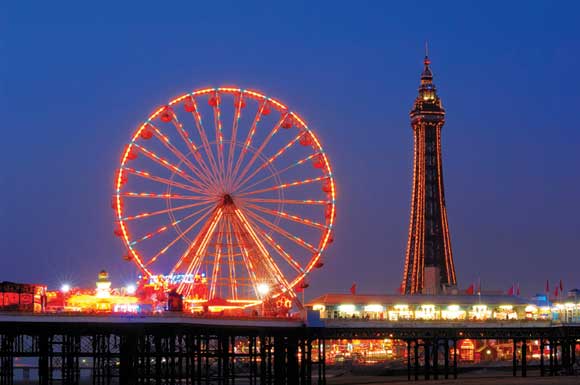 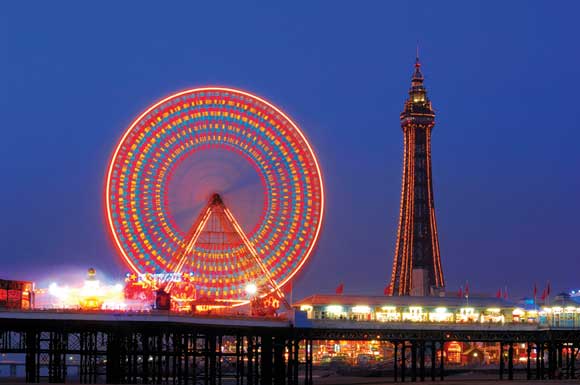 Some subjects will produce a very different image depending on when you shoot them. The images above were exposed for the same amount of time, although the wheel remained stationary in one of them.