How to correct the perspective of a raw photograph in Camera Raw and Photoshop while keeping the image in its original raw file state.

Leaving all this aside, it so happens there is already a method in Camera Raw and Photoshop that will allow you to correct the perspective of a raw photograph while keeping the image in its original raw file state.

Here’s how it can be done… 1 To correct the perspective in a raw image, I opened it in Camera Raw and held the Shift key down so that the Open Image button switched to display ‘Open Object’. I then clicked on this button to open the raw image as a Smart Object in Photoshop. 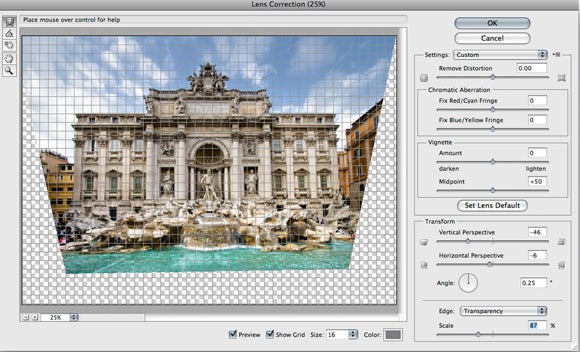 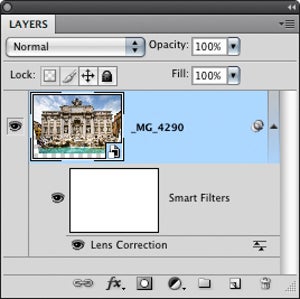 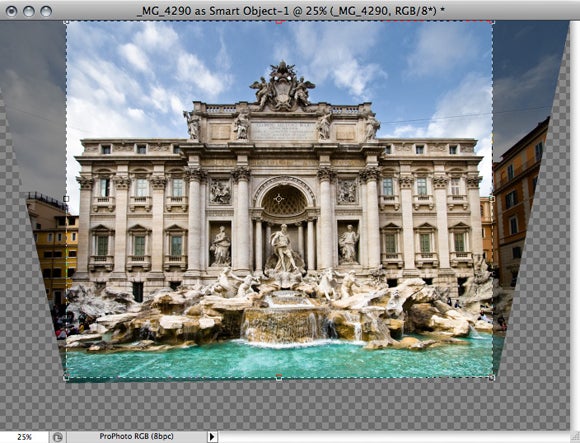 2 Once the Smart Object image had opened in Photoshop, I went to the Filter menu and chose Distort > Lens Correction… I applied the corrective settings shown here and clicked OK to apply the filter. In the layers panel you can see the Lens Correction has been applied as a Smart Filter to the raw Smart Image layer. Next, I selected the crop tool so that I could crop the lens corrected image. 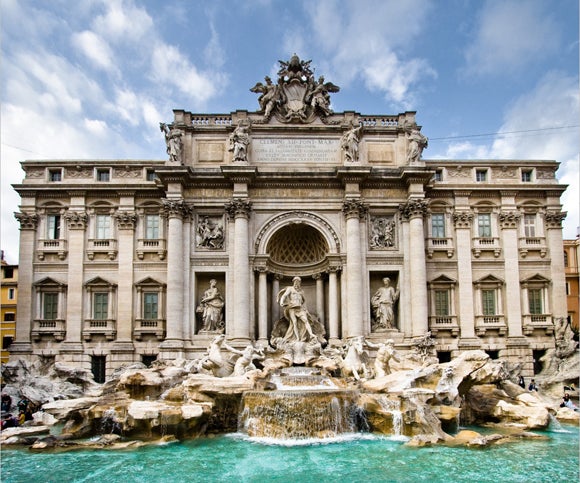 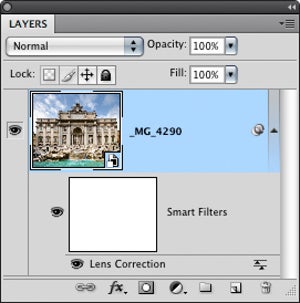 3 Here you can see the cropped version of the image. Let’s suppose I now wanted to change the original Camera Raw settings? That’s not a problem. All I had to do was to double-click the Smart Object thumbnail to reopen in Camera Raw. 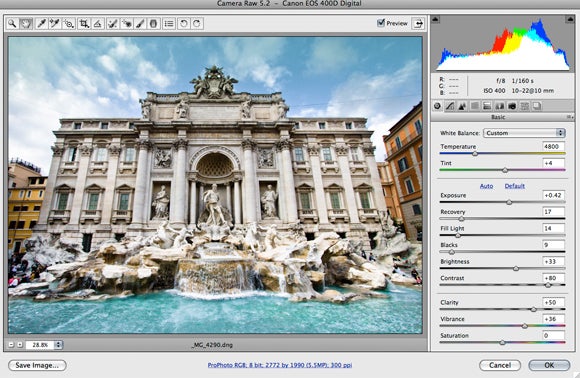 4 As you can see, I still had access to the raw original without the Lens Correction filter and crop that I had applied in Photoshop. I was now able to adjust the Camera Raw settings and update the Smart Object accordingly. 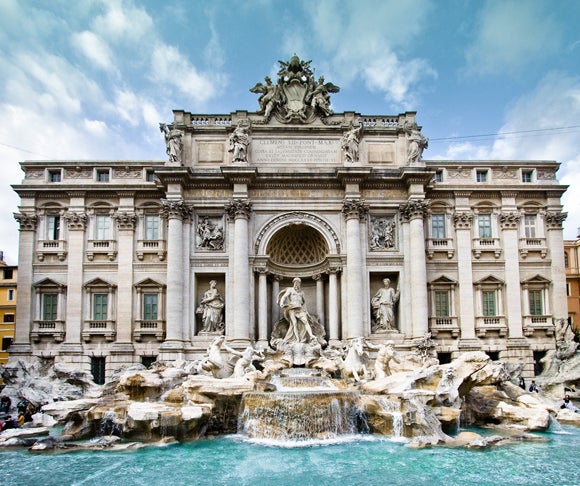 5 Here you can see how the finished image looked after I had updated the settings in Camera Raw. As you will have gathered by now, the Smart Object layer references an embedded raw version of the image and this allows you to edit not only the Camera Raw settings but the Lens Correction filter settings and as many times as are needed. You can of course use the Lens Correction filter to compensate for barrel/pin cushion distortions as well as perspective control. 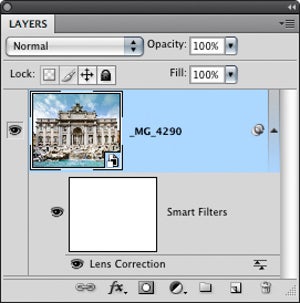 There are just a few caveats to bear in mind here. Firstly, although you can add extra filters to this Smart Object layer you shouldn’t attempt to edit the Smart Filter opacity or blending mode settings, since this is a filter adjustment that should either be on or off. Secondly, once you start adding retouch layers in Photoshop, you will want to lock down the Smart Object settings so that you don’t accidentally re-edit them. Perhaps the best policy is to save this as a master version and create a flattened duplicate copy to retouch on.