Should you stop your lens right down for maximum sharpness?

It’s commonly stated that a lens performs at its optimum when ‘stopped down’ a few stops from its maximum aperture; that is, when its aperture is made smaller. Lenses used at their maximum aperture generally display softer results than when used at around f/5.6 or above, though exact measurements vary from lens to lens.

If we work on this principle, then surely the smallest aperture will give the sharpest result, right? Wrong, the chief reason being the optical effects of diffraction. 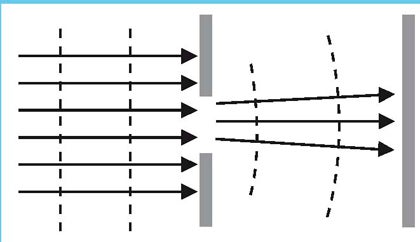 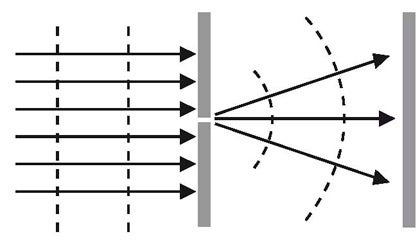 So, at a particular aperture a lens can generally be said to be ‘diffraction limited’, past which the percentage of light that will be affected will increase, as the diaphragm becomes smaller. Smaller apertures also require a longer shutter speed, which plays a part in image sharpness. If you need to use a small aperture – for example, if shooting a landscape – take a few exposures at different apertures, checking later to see where the best trade-off between depth of field and diffraction occurs.