We take a look at the Photokina 2016's most exciting cameras, straight from the world’s largest photography show

Photokina, the world’s biggest photography show takes place every two years in the German city of Cologne. There was a plethora of exciting new announcements and much to see as you made your way around the Kölnmesse, but we’ve rounded up the five which got our photographic pulses racing the most. Here’s our top 5 list of most exciting cameras at the show: 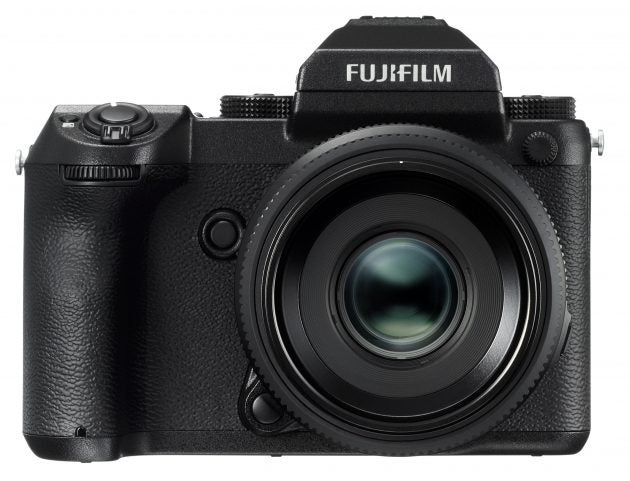 So exciting that people were actually gasping and whooping in the auditorium during the announcement, the GFX 50S marks Fujifilm’s entrance into the medium format market.

The camera has a new “G format” sensor with 51.4MP and that is roughly 1.7x larger than a conventional 35mm / full-frame sensor. There’s also a new focal plane shutter design, and a tilting LCD screen. Although the body doesn’t have an EVF attached, an external one comes in the box.

With availability from around the beginning of next year, this isn’t going to be a camera for those with a limited budget. Pricing has yet to be fixed, but it’s our understanding that it should be coming in well under $10,000 range – which may seem expensive for us mere mortals, but is comparatively very cheap for a medium format.

Still, it’s exciting to see Fuji leaping into a new format. We’ve already seen that they can do wonders with the APS-C format, so we’ll be keen to see what they produce with the GFX range – and hope to see some of its technology trickling down into more affordable products.

Although not quite as show-stopping as Fuji’s announcement, the prize for the camera that may actually be bought in large quantities went to the Olympus OM-D E-M1 II.

Redesigned completely on the inside, there are several interesting specifications about this Micro Four Thirds camera that should have other manufacturers – including DSLR makers – sitting up and paying attention.

Probably the biggest headline grabber was its capability to shoot at 18fps in full-resolution raw, while maintaining continuous autofocus. The electronic viewfinder is even said to be able to keep up with such an output – hopefully the claims are true, we’ll find out in due course.

Another great feature is its new optical image stabilisation system which boasts up to 6.5steps of EV compensation. Or, to put it another way, it’s said to be able to shoot for up to two seconds handheld and still keep your images sharp – we’ll have to see it to quite believe it. 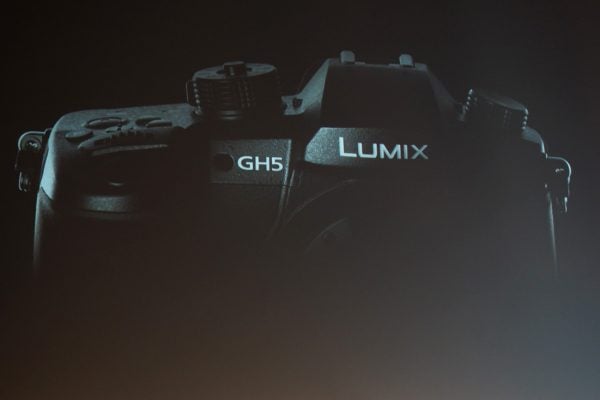 It seemed likely that Panasonic would announce the GH5 at Photokina this year, and while the announcement was only that the camera was in development, it marks a big jump for video technology inside stills cameras – the GH5 will be able to shoot in 6K. It’ll also be able to record 4K at the much lauded 6fps.

Other specifications are a little thin on the ground considering the camera is not yet finalised, but we can expect it to hit shelves at some point in early 2017 – next year looks set to be an exciting one. We do know that it has an 18MP sensor, and thanks to 6K video, 6K photo enables extraction of 18MP stills for the first time.

One of the busiest stands at the show, GoPro had the Hero 5 to show us, as well as a new drone in the shape of the Karma – with which the new Hero 5 is compatible.

GoPro has enjoyed considerable success with its series of action cameras, and the latest model looks set to be even better. It’s now waterproof without a housing, and has an innovative voice control option – ideal if you want to set off the camera without using your hands – a high likelihood for those partaking in extreme sports.

There’s also now a 2-inch touch-sensitive display and – in news which is likely to be welcomed by photographers – you can now shoot in raw format.

Although perhaps not the camera many were expecting Sony to announce at Photokina, the A99 Mark II looks like it could offer some genuinely strong competition to the likes of Nikon and Canon when it comes to sports and action photography.

It’s the only camera on the market to offer super high frame rates in conjunction with a very high resolution. It can shoot at 12fps, while the sensor is 42MP.

While it’s true that cameras such as the Canon EOS 1DX Mark II offer faster frame rates, the resolution is much lower – and perhaps crucially to some – the price is a lot higher.

The A99 Mark II is set to retail for around £3000, certainly not cheap – but still more affordable than Nikon or Canon’s flagship models.

Look out for our full reviews of all of the new cameras announced at Photokina in due course.