It’s expensive, but it is one of the best standard lenses ever made 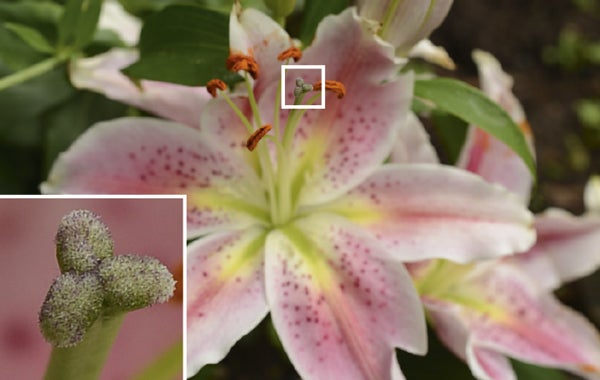 No expense has been spared in the production of the Zeiss Otus 50mm f/1.4 lens. It has an extremely high-quality construction that can be physically felt when you focus the lens. Its engineering makes this one of the best lenses to manually focus that we have ever used.
It really is a fantastic piece of glass.

In terms of image quality, the Zeiss Otus 50mm f/1.4 lens will be difficult to beat in terms of resolution and distortion, and out-of-focus areas are rendered beautifully. There is some vignetting wide open, but this is expected, and more important is how sharp the lens is when shooting wide open. However, all this comes at a very obvious price.

The money spent on the Zeiss Otus could buy a Nikon D800 and a Sigma 50mm f/1.4 DG HSM Art lens, with enough left over for another lens or a flash. And let’s not forget that the Zeiss lens does not feature autofocus, which will make it awkward to use for some photographers and subjects. However, when we score, we don’t account for the price of a product, we simply judge it on how well it performs, and in this regard the Zeiss lens is exceptional.

The resolution chart shows that the Zeiss Otus 55mm f/1.4 is among the best lenses we have ever tested. At f/5.6-8, the lens is supremely sharp in the centre, and it is almost as good at the edges. The graph doesn’t quite do justice to just how good this lens is at the edges of the frame. 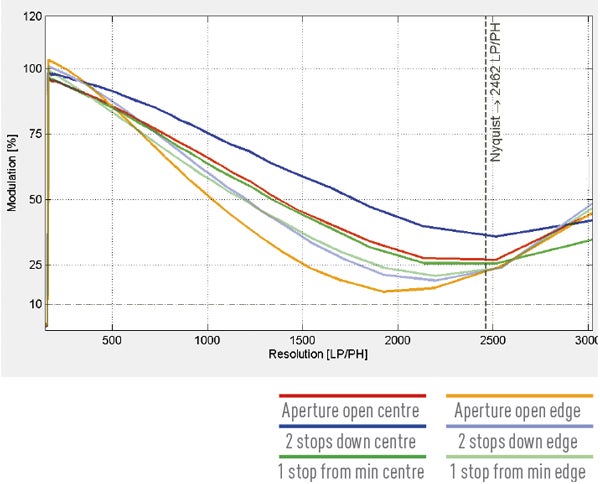 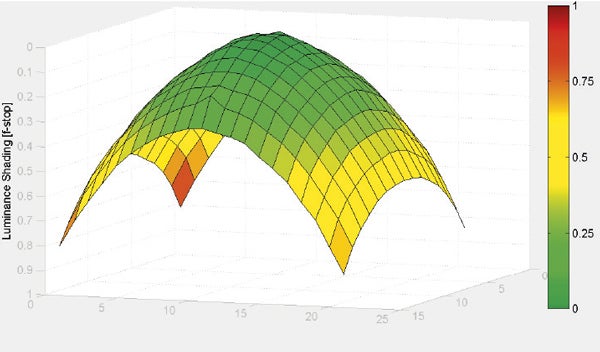 There is some slight barrel distortion on the Zeiss 55mm f/1.4 lens, although it really is nothing to be concerned about. With a mean distortion of just -0.3EV and a maximum of -0.7EV at the very edges, any distortion should be easily corrected using image-editing software. 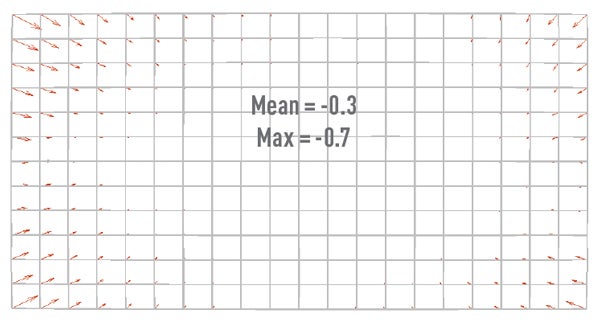