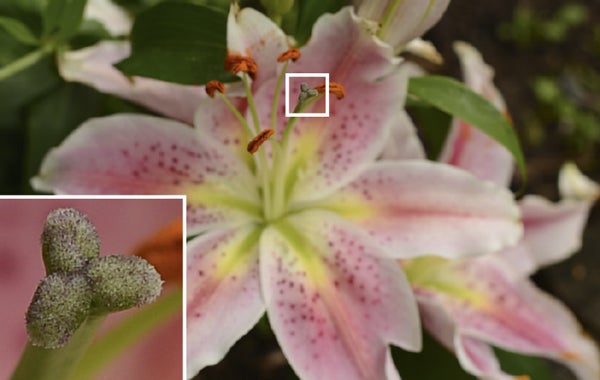 Compared to a proprietary 50mm f/1.4 lens, the Sigma version is expensive, although it is far cheaper than the Zeiss Otus 55mm f/1.4. When you pick up the Sigma lens, though, it quickly becomes clear why it costs what it does. The optical design of the Sigma has much more in common with the Zeiss lens than its cheaper equivalents, and it is this break away from a more traditional design that pays off with excellent image quality.

The images produced by the Sigma 50mm f/1.4 DG HSM Art lens display a staggering amount of detail, and the lens is as sharp in the corners as many lenses are in the centre. Better still, if you have a DSLR with an APS-C sensor, it becomes a great 75mm (equivalent) portrait lens and you will benefit from corner-to-corner sharpness with little difference across the frame.

Overall, the performance of the lens makes it one of the best lenses we have ever tested, and if you are in the market for a 50mm f/1.4 optic, then the Sigma is worth spending a little extra money on. It is already an early candidate for Fixed Lens of the Year at the 2015 AP Awards.

The Sigma 50mm f/1.4 DG HSM Art lens resolution chart is almost identical to that of the Zeiss lens. However, there is more of a spread in the resolution at different apertures, where the Zeiss lens is more consistent, with the lines closer together. The Sigma lens does show impressive corner sharpness when shooting at f/5.6. 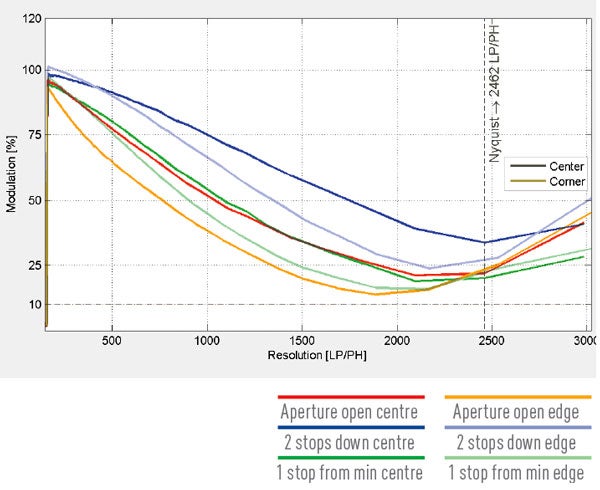 Sigma’s 50mm f/1.4 performs slightly better in terms of corner shading when shooting at f/1.4. The very corners of the lens are around 0.6EV darker than the centre, but like the Zeiss lens, by f/2.8 the vignetting is reduced to 0.25EV and less than 0.1EV by f/4. 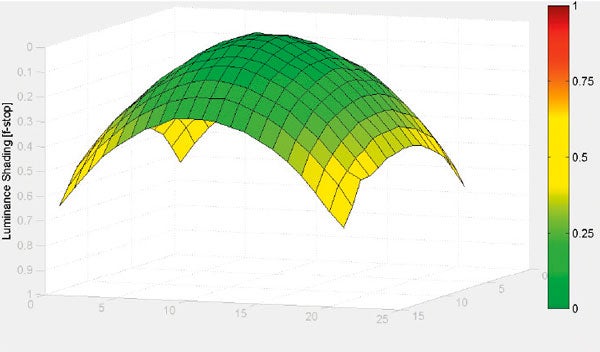 Interestingly, the Sigma 50mm f/1.4 shows pincushion distortion that is usually associated with telephoto lenses, as opposed to the barrel distortion of the Zeiss lens. However, the amount of distortion is again remarkably similar in terms of strength, it just occurs in the opposite direction. 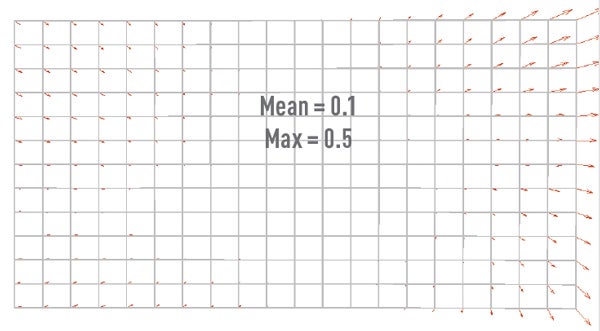