The Lumix GH1 was only the second MSC model to be launched, and has now been on the market for over a year. Despite another nine models entering the market since, the GH1 is still to be beaten for video. It uses the AVCHD format as its main video file type, though Motion JPEG is also available. Recording is at 1920×1080 pixels, though interlacing its 50/60 frame capture into the 25 or 24fps output to do so, therefore officially classed as 1080i. Choosing a recording size of 1280×720 (720P) allows full progressive output and also offers a 50/60fps output for slow motion filming. It also has by far the longest recording time of any DSLR/MSC camera, offering just a second short of 30mins per clip. For sound, the GH1 is still one of just a few models to offer a built-in stereo microphone and uses its Dolby digital stereo creator to produce full 48kHz audio. There’s also an input for an external microphone, though this is a 2.5mm jack rather than a standard 3.5mm, so you’ll need an adapter for anything other than Panasonic’s own external mic. 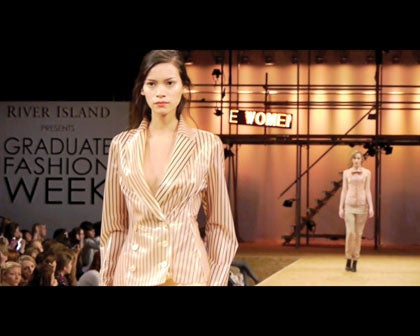 Focusing in video continues to be an issue for DSLR and MSC cameras compared to their
camcorder counterparts. The GH1 is the only model to offer continuous auto focusing. This is, in part, thanks to the 14-140mm lens with near-silent focusing, though even using the face detection setting, focus can drift to the background during shooting. Single AF is easier as it allows you to specify when to refocus, by half pressing the shutter button and is surprisingly good, especially when combined with the face detection.

In terms of shooting options the GH1 provides a full range, from full auto to fully manual, with shutter, aperture and program modes filling in the gaps. ISO is also fully adjustable (but not the 3200 setting) or can be set to Auto, and the same goes for the White Balance settings. The on-screen display provides metering information, as well as the ability to provide exposure compensation. As the GH1 is a mirrorless camera, the electronic viewfinder can also be used for video composition, and therefore allows a more natural holding position. The rear LCD features a tilt/rotate bracket, so it can be easily positioned for easy viewing from almost any angle. This is especially useful for low/high level shooting, or when placed on a tripod. The only problem is that despite the adequate 460k dot resolution or 1,440k equiv on the viewfinder, the screen doesn’t truly represent the final result. On the camera the picture can look pale and colour cast, when in reality the results are rather impressive once you have them on a computer. The danger here is that you may try and compensate for these colours in camera and spoil the result unnecessarily. 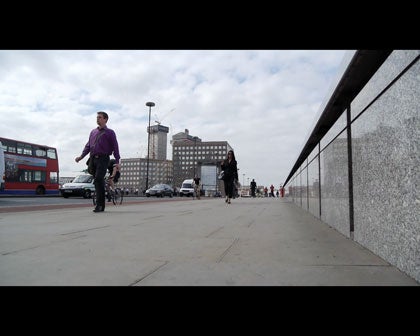 Overall video quality from the GH1 is impressive. Colours are punchy with a deep black and bright, saturated primes. The lens provides sharp detailed subjects, though the aperture range and smaller sensor mean that shallow focusing is difficult to achieve. ISO performance is good up to around 800 but after that does show some signs of noise in shadow areas. AVCHD is a more laborious format to convert for editing but is becoming more widely supported and its quality and compression certainly seems to justify it.

Despite recent drops in the GH1’s street price, this is still quite an expensive camera, though the added price is somewhat justified by the inclusion of the 14-140mm lens. Now just under £1000 it may be difficult to justify for all but the video enthusiast but it does come at nearly half the price of Canon’s EOS 5D MkII with a lens. 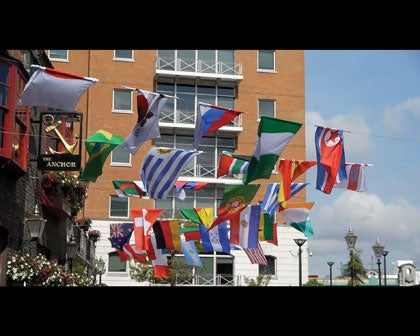