Although it is classified as an entry-level model and it is the most affordable option of the three, the D3300 is by no means underspecified.

Just like the D5300, the D3300 boasts a 24.2-million-pixel sensor and has no optical low-pass filter to help maximise the level of detail captured – a trend that all started on non-full-frame Nikon DSLRs with the arrival of the D7100. 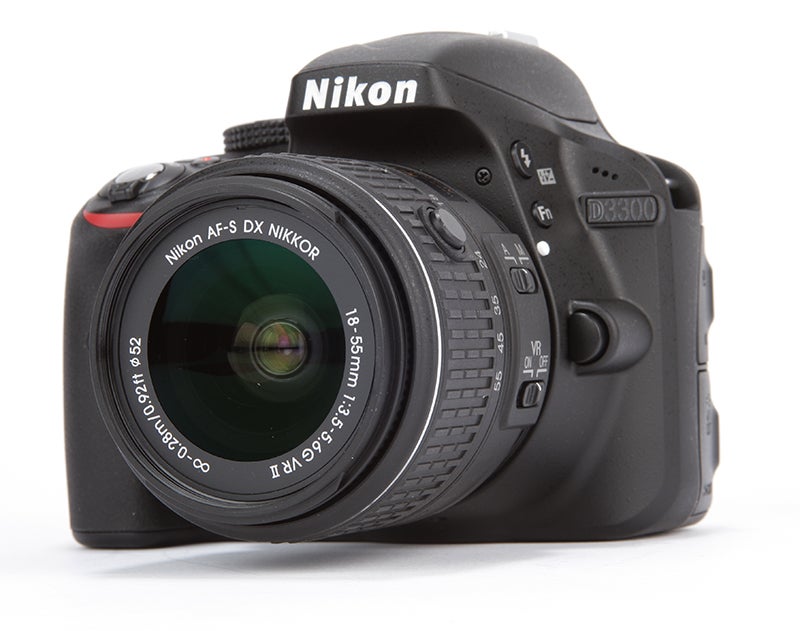 This implies that the D3300 and D5300 benefit from a different CMOS sensor – something we’ll touch on shortly.

Nikon’s latest Expeed 4 image-processing engine is used on both the D3300 and D5300. Despite this, the Expeed 3-equipped D7100 remains the first choice for shooting action, being capable of shooting continuously at 6fps, or up to 7fps in its 1.3x crop mode.

The fastest the D3300 and D5300 can shoot is up to 5fps and neither model offers the option of a 1.3x crop factor, which is an advantage to D7100 users who like to get closer to the action with telephoto lenses, albeit at a reduced resolution of 15.4 million pixels. 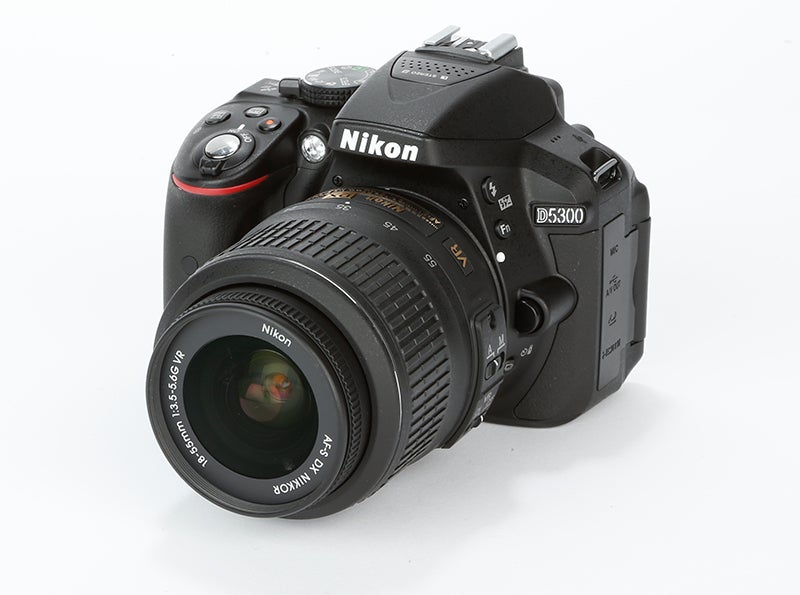 One of the key areas in which the three cameras differ is in their autofocus systems. As is perhaps to be expected, the most basic model, the D3300, features the fewest autofocus points.

The D3300‘s AF system will meet the demands of first-time DSLR users, locking on to subjects quickly in bright lighting conditions. When I attempted to focus in low-light conditions, the acquisition speed wasn’t as fast or as responsive as the D5300 or D7100.

On the subject of low light, it wasn’t until we photographed a dark scene with all three cameras that we discovered the D3300‘s AF points are more difficult to view due to the fact they’re much smaller than those of the other two models.

Overall, the D7100‘s Advanced Multi-CAM 3500DX autofocus sensor module, with its 51 focus points and 15 cross-type sensors, is hard to beat, and offers the best coverage over a reasonably broad range of the frame.

Wi-Fi connectivity is featured only on the D5300. Users wanting to connect the D3300 or D7100 to a smartphone or tablet will need to purchase the WU-1a Wireless Mobile Adapter (around £45), but the drawback is the way this protrudes from the side of the camera body. 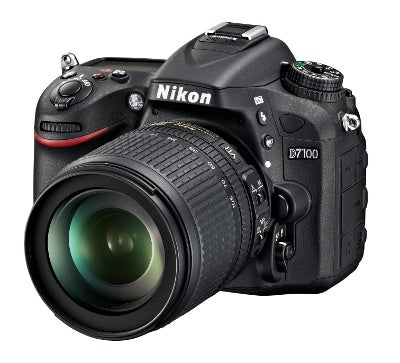 Regarding frame coverage, the D7100‘s viewfinder provides an accurate 100% field of view. This permits a view exactly matching that of its sensor and comes with a high 0.94x magnification that’s a cut above the D5300‘s 0.82x magnification.

The D3300 offers the same 95% frame coverage as the D5300, but boasts an improved 0.85x magnification, making it the better specified of the two.