If someone asked you the question: which camera manufacturer do you think sold the most models than any other last year in the world, what would be your answer?

If you responded with any model associated with Canon or Nikon you’d be incorrect – the right answer is in fact GoPro who have been refining their product over the years to make it the number one choice for those who want an action camera to record video clips and shoot stills in extreme environments that could damage a DSLR, CSC or point and shoot compact.


Action cameras – better known as action cams – are built to be rugged, lightweight and waterproof, making them a versatile option.

Whether you plan to kayak down a waterfall, drive around a racetrack or attempt a skydive from 10,000ft, an action camera is designed to withstand the demands of all, recording the events as they happen, for you to watch back later in glorious Full HD quality.

As with buying any camera, there are several things you’ll want to look out for before parting with your cash.

An excellent build quality and an intuitive operation is key, but look closely at the field of view of the lens and the quoted battery life. Due to their small size, many action cameras batteries don’t last long, especially if their Wi-fi functionality is being used to control the camera remotely from a smartphone or tablet.

It’s always wise to buy a spare, or look to invest in an external USB battery pack so you’ll never face the scenario of not being able to shoot due to a lack of power or access to a mains socket.

How you mount an action camera is another key consideration. Not all action cams come with a 1/4in tripod thread (the GoPro and Garmin being two examples) so you may require a tripod mount, which cost as little as £10. 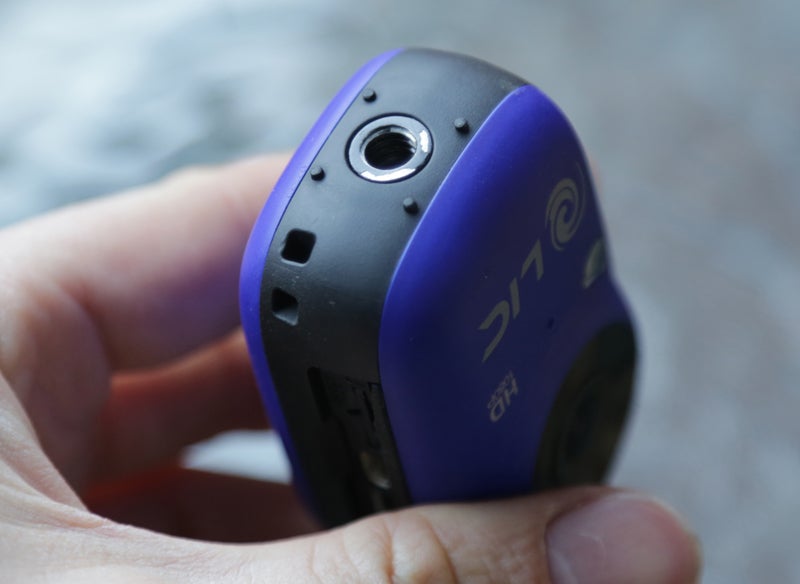 Most manufacturers supply a selection of adhesive mounts to get you started, but for more demanding use, a helmet mount, chest harness or handlebar mount may be needed.

We decided to pick out five of the most popular models currently on the market to see if they could topple GoPro at the top of the action camera tree.

To put the cameras through their paces we headed out on a yacht to get a clearer understanding of what they’re like to use and how well they perform above and below water.

Back in the lab we photographed our resolution chart to uncover which resolved the best detail, and we also took build, handling and performance into consideration before awarding our WDC Gold Award to the best action camera in the sextet.

Things to look out for 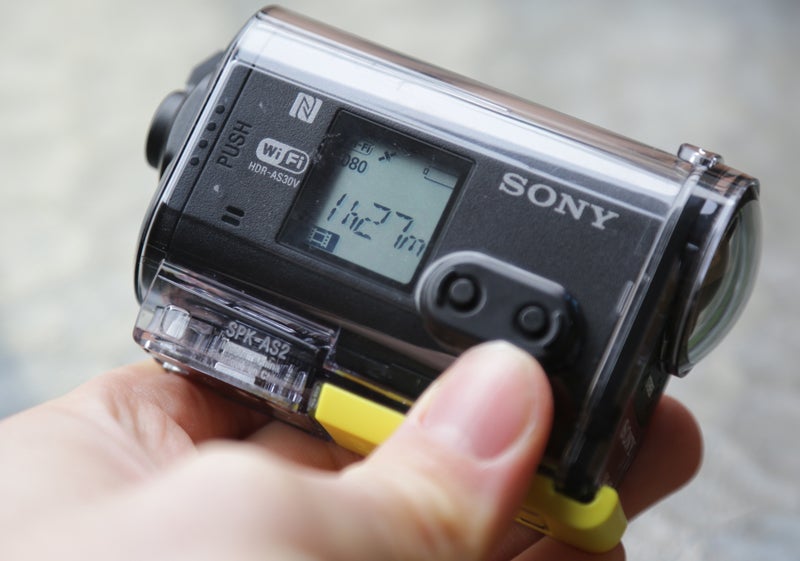 The best action cameras are those that are intuitive to use and easy to set up. The last thing you want is to trawl through complicated menus and have difficulty starting a video on the spur of the moment. The fewer buttons there are, the better.

Before buying an action camera, check that the field of view of the lens is wide enough to fit what you need in the frame. 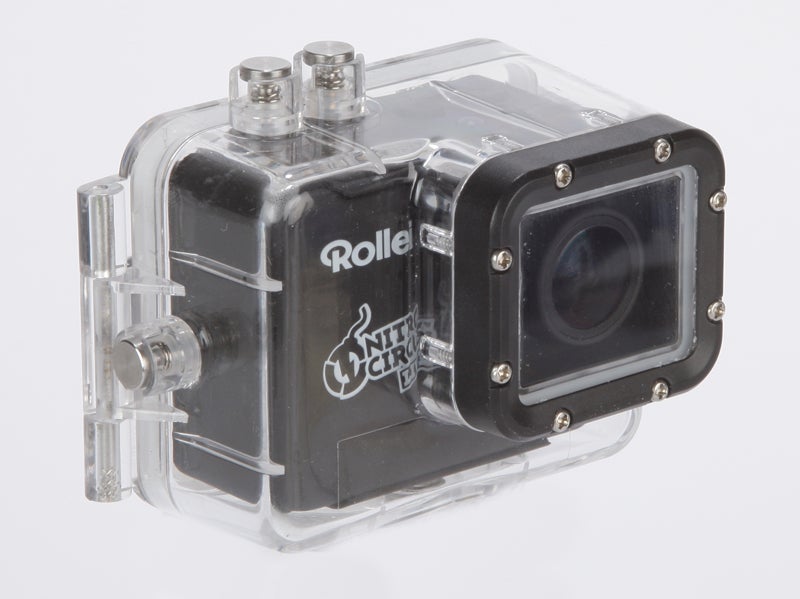 Whereas some action cams are designed to be fully waterproof straight out of the box, others require a housing to ensure water ingress doesn’t damage the internals.

The GoPro Hero3+ is one example that must be used with its supplied waterproof housing. It fits snugly inside and has rubber seals that compress as it’s locked shut by the large clamp on the top. When considering an action cam with a housing, ensure all the buttons are accessible and easy to use.

Action cams use fairly small batteries, which means they can be charged on the go via USB. A USB power bank charging unit is a useful accessory to own if you get caught out without access to charge via the mains.

Find the best deals on a GoPro Hero 3+